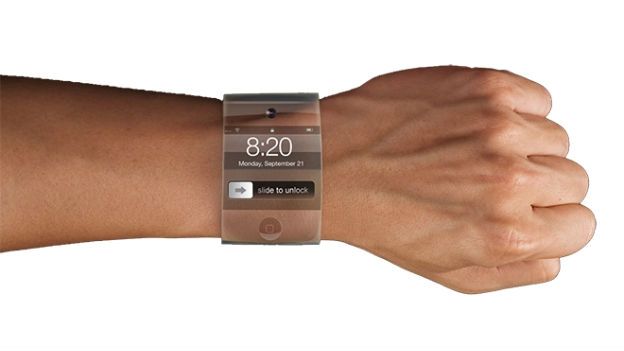 A leading Apple analyst has said that the company is developing the iWatch, but that it won't arrive until late next year.

Oh, and it won't be a watch either, claims Ming-Chi Kuo of KGI Securities in a research note.

According to Kuo, the device will feature a 1.5 inch to 2 inch screen. It will also feature the same GF2 touch-screen technology used in the current iPad Mini and iPod Nano.

"Investors shouldn't be misled by the word 'Watch'," Kuo writes, according to AppleInsider.

We think iWatch will not be positioned as a time-telling device, nor as a device that displays information from other Apple products.

Kuo also suggested that the device may come with biometrics and user identification.

"We are positive on the iWatch because its wearable design is helpful for offering more secure user identification and biometrics functionality."

Kuo didn't elaborate on those statements.

However, reports have suggested that it may come in the form of a finger print or iris scanner that would negate the need to enter password on the tiny screen.