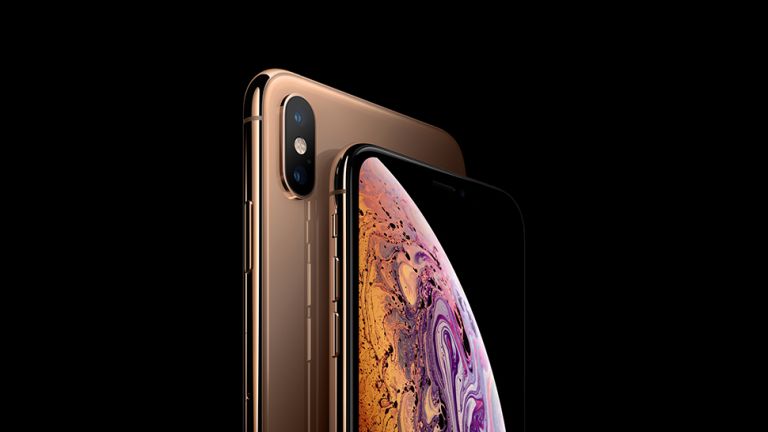 Apple looks set to roll-out iOS 12.1 to iPhone and iPad owners worldwide after it wraps up its hotly-anticipated hardware event tomorrow, Tuesday October 30, 2018.

The new operating system update brings a slew of new features, including more than 70 new emoji characters, redesigned artist pages in Apple Music, and group calls on FaceTime with up to 32 people simultaneously. However, iOS 12.1 will be particularly important to those with an iPhone XS, iPhone XS Max and iPhone XR as it will finally add a feature initially announced during the iPhone event in September.

With iOS 12.1, Apple will introduce the ability to use the dual SIM feature announced exclusively for its latest handsets, iPhone XS, iPhone XS Max and iPhone XR. These models are the first Apple smartphones to include an inbuilt electronic SIM card, also known as eSIM.

This secondary SIM allows iPhone owners to add another number that works alongside the number already associated with their handset. The second number will be able to make and receive calls, as well as send and receive text messages.

This means iPhone owners will be able to keep a work and personal number on the same device. It also means anyone who owns an iPhone who travels to a foreign country will be able to sign-up to a plan with a local carrier using the eSIM.

To setup eSIM, Apple users will need to scan a QR code with their iPhone XS, iPhone XS Max, or iPhone XR that automatically fills-out the necessary account information and activates the electronic SIM. Some mobile carrier will purportedly allow customers to sign-up through their mobile apps as well.

Given that Apple recently updated the official iOS 12 user guide with a number of features set to debut with iOS 12.1, it seems like the public release is imminent. However, until the company confirms the iOS 12.1 release date, it's worth taking the latest reports with a healthy pinch of salt.

T3 will have all the news as it breaks from the Apple Event tomorrow. Stay tuned.