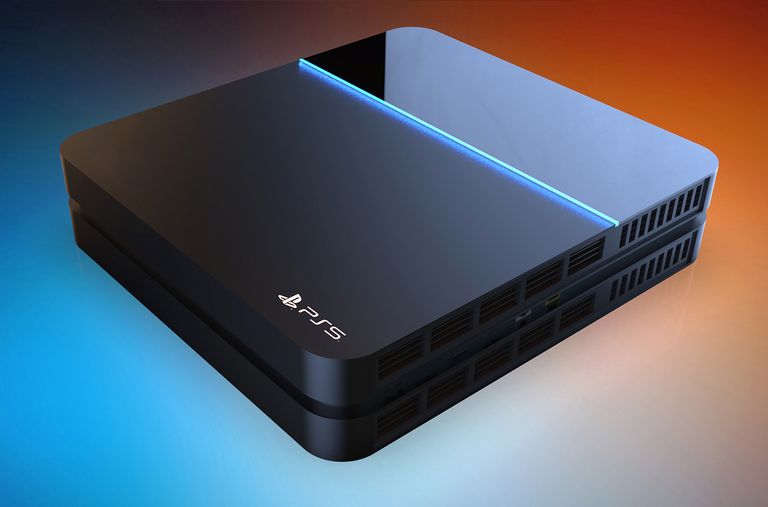 Loyal Sony PlayStation gamers who have been waiting to arm up with the PS5 console just got the dispatch they were waiting for: confirmation that the PlayStation 5 is set to be an Xbox Two-slaying powerhouse.

That's because the gaming industry's foremost analyst, Michael Pachter, has just waded into the fray with comments made to Gamingbolt that shows just how incredible the Japanese maker's next system, which is rumoured to be coming as early as 2019, looks like it is going to be.

When speaking on the topic of Sony's plans in terms of the next-generation of video game consoles, Pachter said that:

240 FPS?! If the PS5 delivers native 4K resolutions while also pushing games out at 240 frames per second then that would be a truly astounding gaming experience and, unless matched by Microsoft, would leave its flagship Xbox Scarlett console pinned down under heavy, generation-winning, feature fire.

Right now the world's most powerful console, the Xbox One X, can push games out at a native 4K resolution but then in most games can't keep the frame rate even at 60fps, let alone 240fps. As such, if the PlayStation 5 could maintain such a high frame rate and deliver a native 4K resolution, too, without gamers having to compromise with a lower-resolution "Performance Mode", then that would be a massive weapon in its armoury.

Then throw in on top enhanced PlayStation VR functionality as well, thanks to all that extra power available, and it is easy to see how Sony gamers could soon be marching to a decisive next-generation victory unless an equally powerful specs counterattack is executed by Microsoft, which according to his recent comments, is also something Pachter expects.

Naturally, while all signs currently point to both the PS5 and Xbox Two being next-gen powerhouse systems, no official specifications or capabilities have yet been confirmed.

However, here at T3 we are enthused by these comments, as we feel that for years now frame rates have been mistakenly ignored by most developers in favour of simply chasing higher resolutions, despite the fact that gameplay is markedly improved when a game runs consistently at a high framerate.

As such, while we would certainly like to see a next-gen console offer resolutions in advance of native 4K, we'd prefer that this is put secondary to achieving a minimum of 60fps on every released title and, hopefully, up to 240fps.