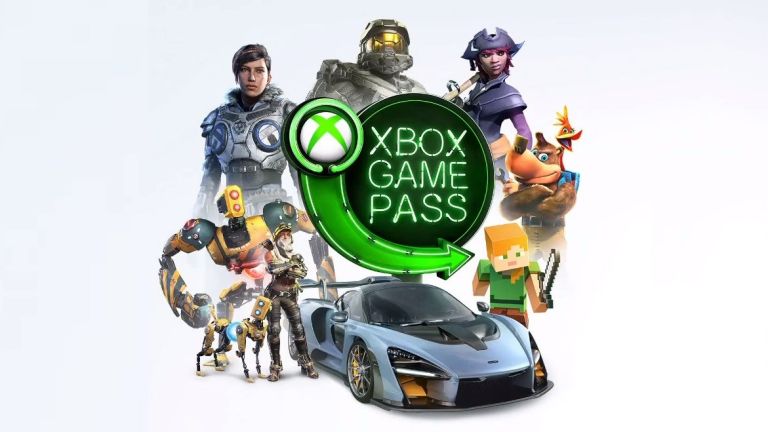 From now until July 4 you can buy up to three years of Xbox Live Gold or an Xbox Game Pass subscription, and upgrade the entirety of the 36-month subscription to Xbox Game Pass Ultimate for just £1/ $1, giving you a massive saving if you're in the position to drop at least £150 all at once.

During the course of E3 2019, Microsoft announced Xbox Game Pass Ultimate which basically combines Xbox Live Gold membership with the Netflix-style digital library of games that players get with Game Pass. If you use both services - or would like to were it not for the mothballs in your wallet - upgrading to Ultimate will be cheaper in the long run, but to lure people over in the wake of the announcement, a reduced sign-up price of just £1/ $1 was introduced, rather than the usual £10.99 a month.

Check out the finer details of the deal below:

You can shop around for the best deal but generally, Xbox Live Gold is cheaper than Game Pass, so you may want to zero in on that membership and buy 12-months at a time for maximum savings. Amazon is a good place to start, currently offering 12-months of Gold for £47.49. You can check your Xbox account's current subscriptions by signing in and navigating to the Services and Subscriptions tab.

Once you've got that information, just make sure that you buy enough extra months to take you up to 36-months total (or whatever you can afford), then go ahead and nab that Xbox Game Pass Ultimate for £1 deal.View Deal

Don't blow all of your cash at once, as Amazon Prime Day 2019 is just a couple of weeks away, and a number of other retailers are getting in on the action, with eBay's three week sale kicking off today, July 1. There are all sorts of tech deals to have, and with Game Pass Ultimate, it might be worth looking into the Xbox One S All-Digital Edition and making the jump from physical to digital media - at least until the next Microsoft console comes out, and it's going to be a beast.