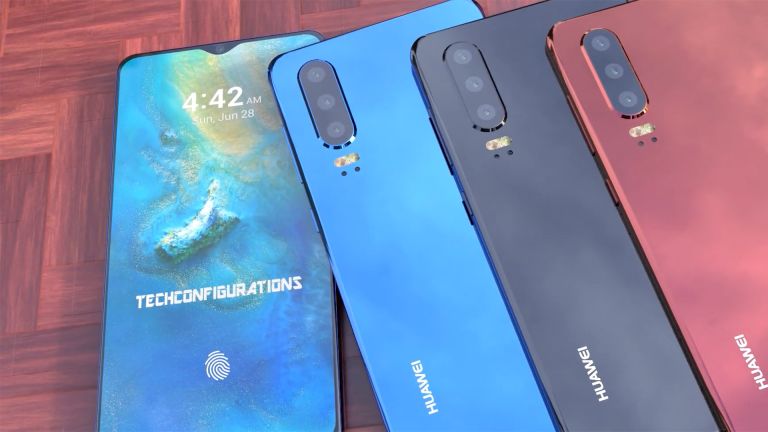 The Huawei P30 Pro has appeared online in a new concept render video that shows off what the flagship handset, which aims to take down the Samsung Galaxy S10 with its 40MP triple lens camera, could look like.

The video comes from serial concept creator TechConfigurations who has included specs based on previous leaks and rumours. Check out the full video below.

The follow-up to the smartphone camera revolution creator that is the P20 Pro looks set to continue in that lineage, upgrading the camera to the whopping 40 + 8 + 20 MP sensors. Of course other rumours have pointed to a quad camera system so we're still holding out hope for that too.

Rumoured specs include a 6.1-inch QHD OLED screen with water-drop design, Kirin 980 CPU, up to 8GB of RAM and 512 GB storage plus a headphone port, USB-C and a 4,000 mAh battery. There should also be an in-display fingerprint sensor but this will likely be optical rather than ultrasonic, as is expected on the Samsung Galaxy S10.

The price for all these wonderful specs? Rumours suggest we can expect to be looking at around the £799 mark, based on what the P20 Pro cost at launch.

Expect to hear more on the P30 Pro as MWC 2019 approaches at the end of this month where lots of new phones are expected to get revealed.