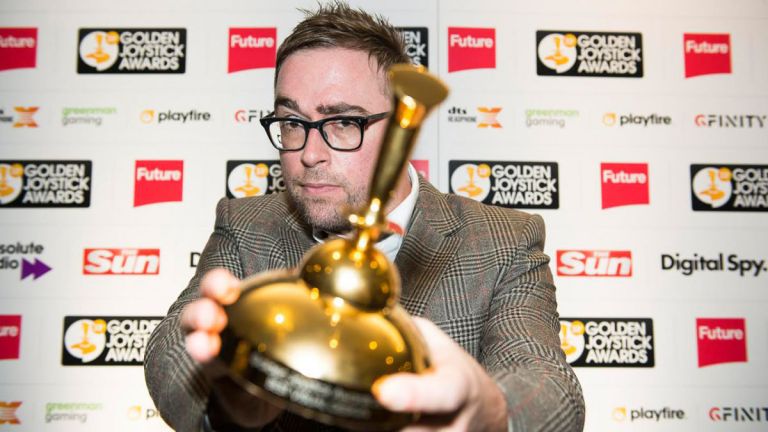 The 35th Golden Joystick Awards 2017 are this Friday! Here's how you can watch and follow the event live.

The event will be live via Twitch and hosted by comedian Danny Wallace live from the Bloomsbury Big Top in London.  The pre-show starts live from 3.15pm GMT / 7.15am PST / 10.15am EST on Friday 17 November.

Over the past six weeks, hundreds of thousands of people have voted in categories such as Indie Game of the Year, Best Multiplayer and Most Wanted Game.

The pre-show is hosted by legendary Kotaku UK editor Keza MacDonald, and comedian and journalist Ellie Gibson. Keza and Ellie will discuss the big nominations of the day with familiar faces from the world of gaming. They'll be giving away an HP Omen gaming laptop, too.

Here’s Danny Wallace to tell you all about it:

Here are our favourite categories from the shortlist!

Ultimate Game of the Year