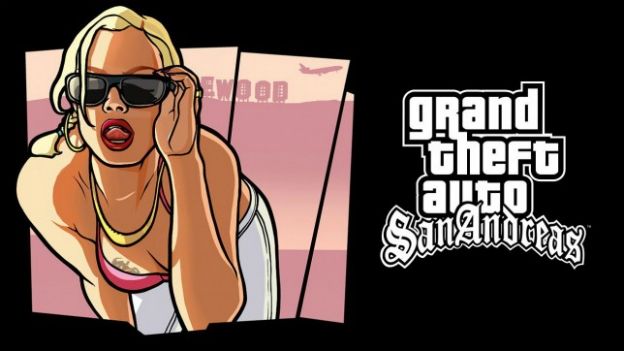 To celebrate the 10-year anniversary of Grand Theft Auto: San Andreas, Rockstar is releasing a remastered version for Xbox 360.

Rockstar has confirmed rumours that it will be posting a remastered version of Grand Theft Auto: San Andreas on Xbox Live on October 26.

Rockstar stated on its support site that: "GTA: San Andreas on the Xbox Marketplace will be available again for purchase beginning October 26th, 2014, through Games on Demand. This version features 720p resolution, enhanced draw distance, and Achievement support."

However note that any saved data from the Xbox Originals version of San Andreas will not be transferable to the new version.

San Andreas was released in October 2004 for PlayStation 2, though the game has since come to platforms such as Xbox, PC, Mac as well as mobile devices.

To mark the occasion on next-gen consoles including the PS4 and Xbox One, Rockstar is also holding a San Andreas anniversary this weekend on GTA V online.

Other bonuses include 50 per cent discounts on green clothing (the colour your gang in San Andreas), BMX bikes, bandanas and much more.