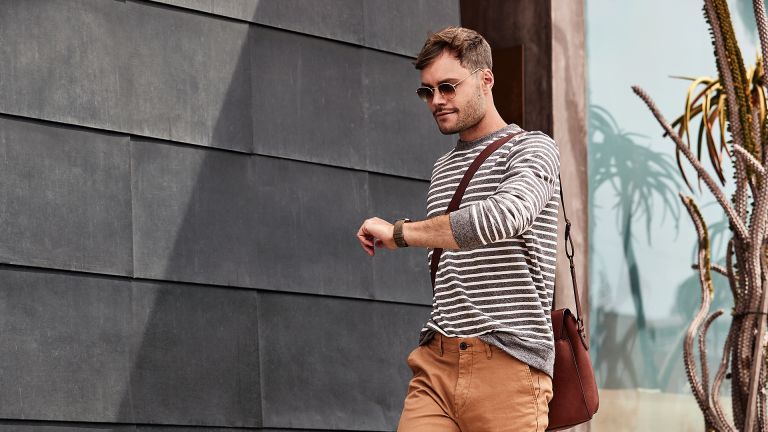 Google is finally hauling itself back into the wearable tech race, with a blockbuster $2.1 billion purchase of Fitbit.

Founded in 2007, Fitbit is a leader in wearable health and fitness trackers. Its current line also includes smartwatches and a new range of connected bathroom scales.

The company’s success is exactly the shot in the arm Google needs, having so far failed to keep pace with the dominant Apple Watch.

Where Apple quickly changed direction with its Watch, pivoting from high fashion to a fitness-first approach, Google and its WearOS software has been left behind, and with no dedicated fitness tracker to speak of.

Despite appearing on a range of smartwatches from brands as diverse as TicWatch, Huawei and Tag Heuer, WearOS has always felt like a hobby project for Google. Rumours of Google making its first own-brand smartwatch, dubbed the Pixel Watch, have swirled for two years now, but are yet to materialise, despite the company spending $40m on mystery smartwatch tech developed by Fossil earlier this year.

This could all change with the takeover of Fitbit. Now, Google has a company at its disposal with a proven track record, millions of users, and market-leading products. It also puts Google into the dedicated fitness tracker sector; here, it could introduce health and fitness wearables which are simpler and cheaper than smartwatches, undercutting the Apple Watch but filling them with Google’s AI smarts.

Indeed, Google’s artificial intelligence strength is highlighted by Rick Osterloh, senior vice president of devices and services at Google. When announcing the Fitbit takeover, he said: “We’re looking forward to working with the incredible talent at Fitbit, and bringing together the best hardware, software and AI, to build wearables to help even more people around the world.”

It looks like the Fitbit brand will remain, at least for now, instead of being swallowed up by Google and turned into another unit of the Pixel division. Fitbit boss James Park said: “With Google’s resources and global platform, Fitbit will be able to accelerate innovation in the wearables category, scale faster, and make health even more accessible to everyone.”

We don’t know exactly what the first Google-Fitbit device will look like, or when it will arrive, but with the former’s AI strengths married to the latter’s hardware and existing market presence, we reckon both companies could be onto a winner.