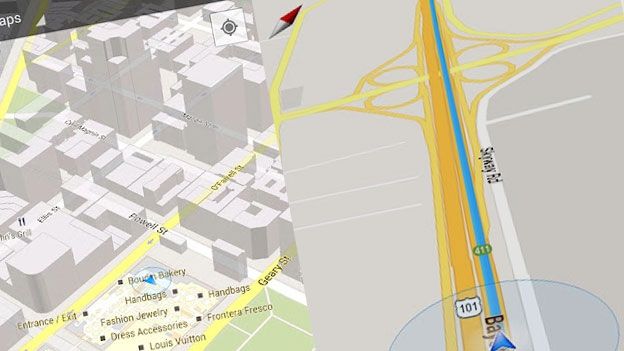 Google Maps for iOS 6 is nearing the approval stage according to sources close to the matter. Google has apparently already been giving beta copies out to persons outside of the company.

Speaking to the Wall Street Journal the source confirmed that Google has in fact been working on a replacement for both Google Maps and and a big update for YouTube on iPhone and iPad.

Ever since Apple ditched the preinstalled Google Maps in favour of its own Apple Maps, Google has remained quiet about whether it will be releasing an alternative for iPhone 5 and iPad.

It would seem however as though Google are indeed nearly ready to file their replacement to Apple for approval which would then mean waiting to see if Apple would indeed approve such a direct competitor to their own maps service.

Apple Maps was launched along with iOS 6 and quickly came under attack from users thanks to inaccuracies with the data, it's believed that this is the reason Scott Forstall was told to leave the company as he was in charge of Apple's own mapping service.