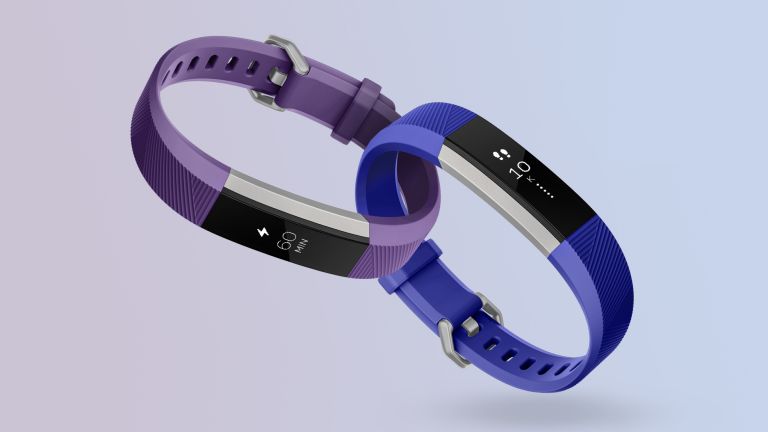 Fitbit has just announced the Fitbit Ace, an activity tracker which it says makes fitness fun for kids while inspiring the  family to build healthy habits together to help fight decreasing levels of activity in children.

The new Fitbit Ace, which is designed for children of eight years and older, tracks steps, active minutes and sleep, and provides encouragement to be active as well as rewards in the form of badges which can be viewed in the Fitbit app.

The new Fitbit family account enables parents to control who their kids connect with in the Fitbit app so they can protect their kids’ privacy and stay on top of their activity.

“As childhood obesity rates continue to rise, it’s more important than ever to empower the entire family to embrace a healthy and more active lifestyle,” said James Park, CEO and Co-founder of Fitbit.

You won't get heart tracking or GPS in the Fitbit Ace – this band is really about getting kids moving and giving them a bit of encouragement to do so rather than drowning them in data.