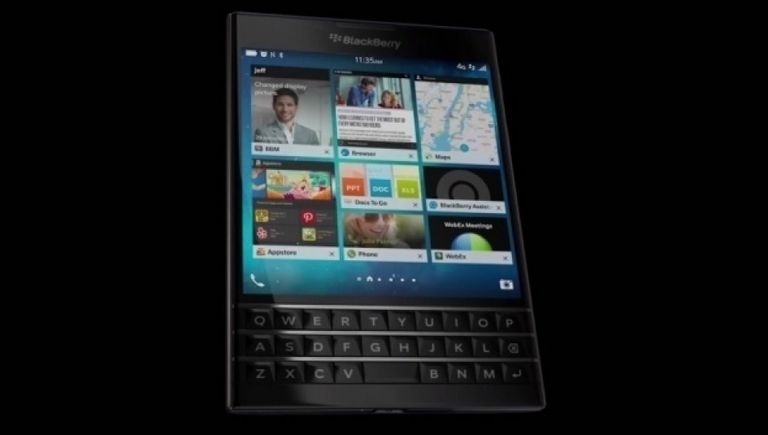 BlackBerry may have been a major force in the noughties, but nowadays it struggles to even turn a profit. Despite its efforts to return to former glory – which includes an upcoming series of Android handsets - the company might be forced to put its phone-making days behind it.

BlackBerry has had a rough time of late, and it's all down to money - or the lack of it rather. While it's planning a comeback this year, CEO John Chen says the Canadian firm might have to get out of the smartphone game all together if the money doesn't start rolling in soon.

“At a certain point in time, the economics take over,” explained the CEO.

The Bloomberg report reads: “If the current state continues for a long 'long time' and drags down the company's shareholders and balance sheet, it wouldn't be right to keep going.”

We can't say we're too surprised. After all, BlackBerry's fall from grace has been well documented. When Chen joined the company, the company's share of the smartphone market had slumped to less than one per cent, but sadly even his efforts have failed to make the required impact.

In the most recent quarter, the company's smartphone turnover fell to $263 million – that's 31 per cent down year-on-year. BlackBerry has also developed a number of handsets since Chen joined, including the Passport and the Classic, but the duo have not sold well.

BlackBerry's next handset is widely tipped to be a premium Android phone dubbed the 'Venice' – which we got a first-look at earlier this month – followed by a low-end device known as the 'Prague'.

Time will tell whether teaming up with Android was the right move. For BlackBerry's own sake, it needs to be. Otherwise BlackBerry will have no choice but to jump ship and try something new, BlackBerry PCs perhaps?