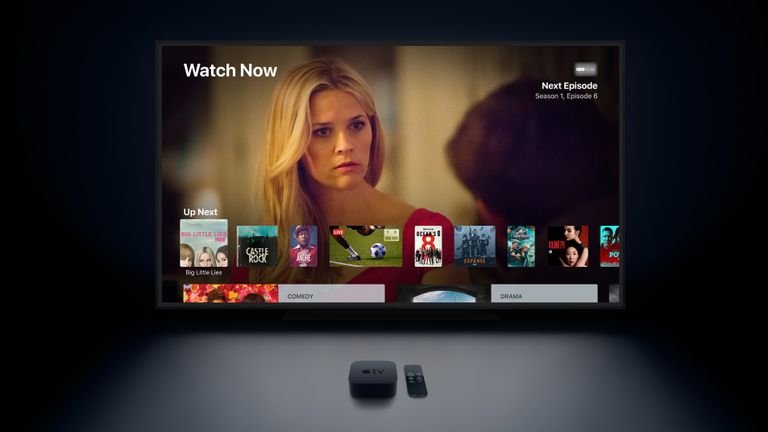 Apple will finally unveil its long-rumoured video streaming service at an event next month, according to the latest report. The Netflix rival, which already has a number of high-profile projects, will purportedly be available to watch from March.

The monthly subscription service is expected to follow in the footsteps of Netflix or Amazon Prime Video and offer a mixture of syndicated and exclusive boxsets. It's unclear whether Apple will offer a tiered subscription model – withholding some features, like Ultra HD picture quality, to the most expensive monthly subscriptions.

Apple is tipped to have invested more than $1 billion (£780m) on original content, including a revival of Steven Spielberg's critically acclaimed 1985 anthology series Amazing Stories, an as-yet untitled drama series from La La Land director Damien Chazellae, a psychological thriller by The Sixth Sense writer-director M. Night Shyamalan about a couple searching for their lost child, and a drama series about a morning news show with Jennifer Aniston and Reese Witherspoon, to name a few.

As well as original television shows and movies, the Apple-branded video service will also purportedly offer access to other content providers. Starz, CBS, and Showtime are all expected to be featured in the new streaming app. However, Netflix and HBO are likely to be absent from the app at launch, CNCBC claims.

Alongside the paid subscription tiers, Apple is also expected to offer some of its content for free. The company already includes shows like Carpool Karaoke – a spin-off from the recurring segment in The Late Late Show with James Corden – and app-based reality television show Planet of the Apps with a subscription to Apple Music.

Apple's new video service is expected to be available to view via the existing TV app, which is available on iPhone, iPad, iPod Touch and Apple TVs. Apple recently added the ability to view iTunes content on Samsung Smart TVs, suggesting that its Netflix rival will not be limited to Apple device owners.

Some sources have suggested that Apple is working on a low-cost, dongle-like version of its Apple TV hardware to bring its streaming service to a greater audience, much like the £39.99 Fire TV Stick does for Amazon's Prime Video.

Apple’s ever-increasing focus on digital subscription services – like iCloud storage, Apple Music, and the rumoured Apple News subscription set to launch in the coming months – is said to be the result of underwhelming iPhone sales.