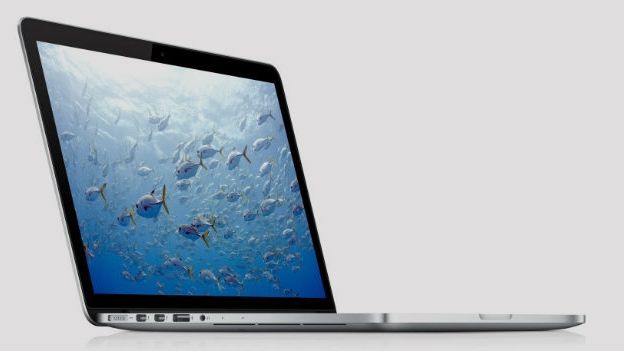 It may not be ludicrously thin like the new MacBook, but the MacBook Pro is still the workhorse of Apple's laptop range -- and it's just received an update.

The most interesting aspect of the new MBP is the trackpad, incorporating Apple's Force Touch technology which first debuted on the Apple Watch earlier in the year.

Users will also get an extra hour of battery life, with around 9 hours of internet browsing, and a discrete graphics option.

The company has also unveiled a new iMac, using the same 27-inch 5K screen as last year's model, but now with a 3.3GHz quad-core Intel Core i5 processor and AMD Radeon R9 M290.

The top-end model has received a price cut, now costing a measly £1,849.