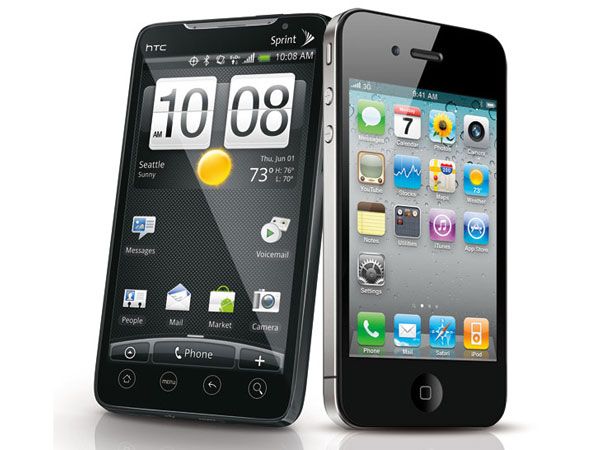 Apple's only just finished filing suits against Samsung and Amazon, but there's still time to reignite an old battle against its bitter smartphone rival HTC. The iPhone maker's just filed a fresh patent case against those behind the Sensation, the Flyer and the Desire.

The suit claims that HTC has pinched a host of touchscreen tech for mobiles and tablets that Apple is suggesting it invented and owns patents on. The tech includes tactile touch displays and multi-touch techniques to do with zooming and scrolling.

It's all tech that features heavily in a multitude of modern smartphones, so Apple might have a fight on its hands if it wants to prevent everybody from going to market. That said, if Apple staunchly argues that it owns the technologies concerned, then maybe it's HTC who needs to worry?

Apparently not; the Taiwanese giant has responded to the claims with a bold statement, making it clear that HTC will “vehemently deny all of Apple's past and present claims against it and will continue to protect and defend its own intellectual property as it has already done this year.”

What do you make of the endless patent war? Let us know on the T3 Twitter feed.