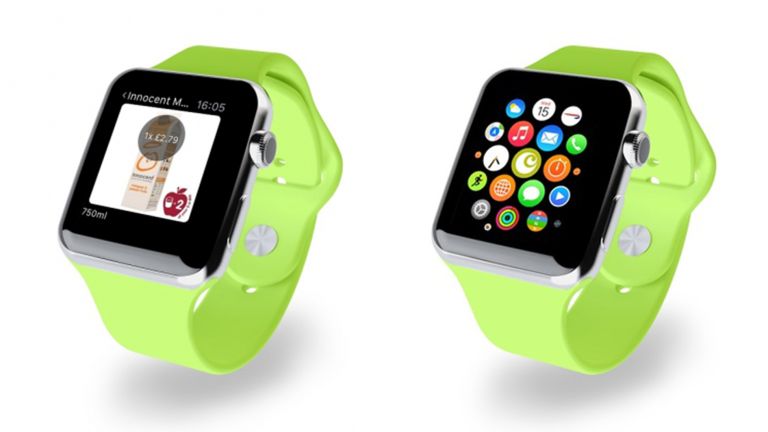 If you was lucky enough to get your hands on an Apple Watch but somehow didn't like the watch strap it came with (or perhaps you were allergic to it) then you may be in luck as Apple has launched its official program to enable third party manufacturers to make band for the smartwatch.

The official program will let third-party accessory developers to design and launch bands for the Apple Watch.

The program is called “Made for Apple Watch” and runs along the same lines as the MFI programs for iPads, IPhones and iPods.

The Watch has standard connectors on its sides, allowing any strap to be connected to the device, so such a programme always seemed a possibility.

Apple's website shows would-be watch strap makers some design guidelines for how bands should be made. Apple even promises that the lugs or attachments to connect the strap to the watch will be available soon.

While third party manufacturers have already come up with some interesting designs, Apple's guidelines stress that the straps should comply with a number of environmental specifications as well as being tight enough to the wrist to allow the watch's health functions to operate. Third party straps must also not integrate magnetic chargers into the strap itself.

We are hoping that any bands made will take advantage of the hidden diagnostic port on the watch that could possibly allow connecting a strap that doubles as extra batteries for the watch.