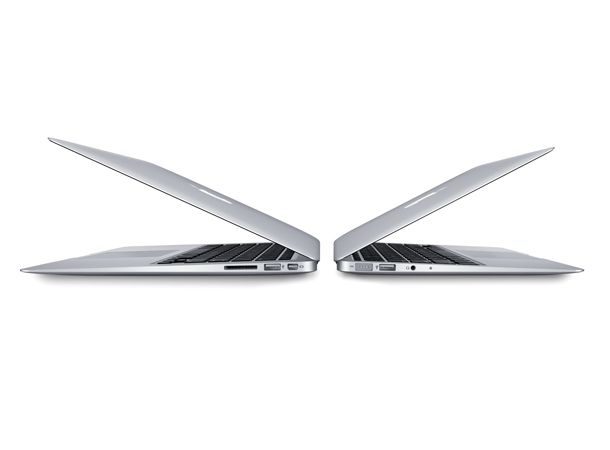 Apple Mac users are facing a security scare after hundreds of Mac fans contacted Apple forums in a bid to rid their machines of a fake Mac-specific security program.

Dubbed MACDefender the malicious software which began circulating earlier this month is advertised as a free Mac security system. Once installed, however, the scareware pretends to scan user's machines and fabricates a list of nonexistent issues users are then required to pay to fix.

Users not keen to splash the cash have reported the software will then fire up a web browser when unattended and pepper their screens with pornographic images.

Speaking with the BBC, Graham Cluley, Senior Technology Consultant at Sophos revealed that the vast majority of scareware the security firm deals with is targeted at Windows machines. However, he was keen to stress: "Although there is much less malware in existence for Mac OS X than there is for Windows, that's no reason to put your head in the sand and think that there are no Mac threats out there.”