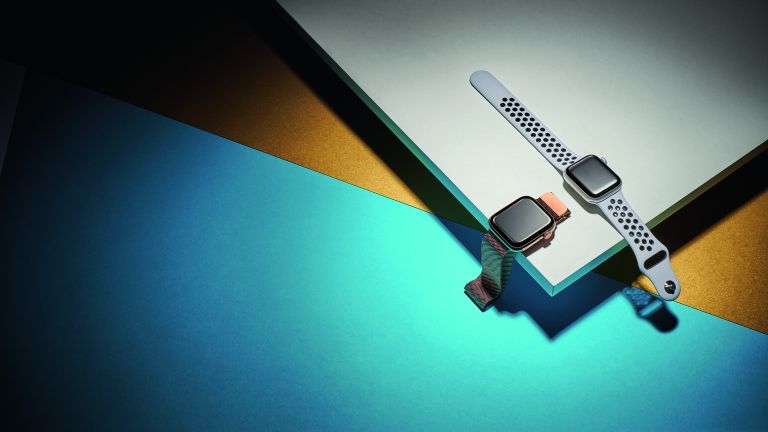 The Apple Watch Series 5 is almost certainly going to arrive next month alongside the new iPhone 11, and, thanks to a recent leak directly from Apple, we now have an idea what the eagerly anticipated smartwatch will look like.

The leak reveals two new case materials, as well as a release date for the updated smartwatch.

The Apple Watch Series 5 will come in Ceramic and Titanium models. The news was spotted in the watchOS 6 developers' beta by iHelp BR.

The new models are listed in the pairing animations that users see when they link their new Apple Watch with an iPhone. You can see a screenshot of the animations below.

Ceramic has been used in the 'Apple Watch Edition' version of the Apple Watch Series 2 and Series 3 before. It cost around £1,200 but was dropped when Apple released the Series 4.

This could be because it took Apple a little longer to figure out how to craft the new case from ceramic, which is a tricky material to work with.

We know they're for an unreleased Apple Watch as the size is stated as 44mm. This case size was introduced with the Apple Watch Series 4 which only came in Aluminium and Stainless Steel (previously the largest size was 42mm).

Titanium is completely new for Apple, and it's not yet clear whether it will replace the Aluminium or Stainless Steel models, or whether it'll sit alongside them.

And finally, we also know the likely release date of the new Apple Watch. This was revealed once again by iHelp BR, who found an image called "HoldForRelease" hidden inside iOS 13 beta 7.

This image shows an iPhone home screen, with the calendar set to the 10th.

As we know the Apple Watch Series 5 will launch alongside the iPhone 11, we can expect to see the new models announced on the 10th of September, and on sale a few days later.