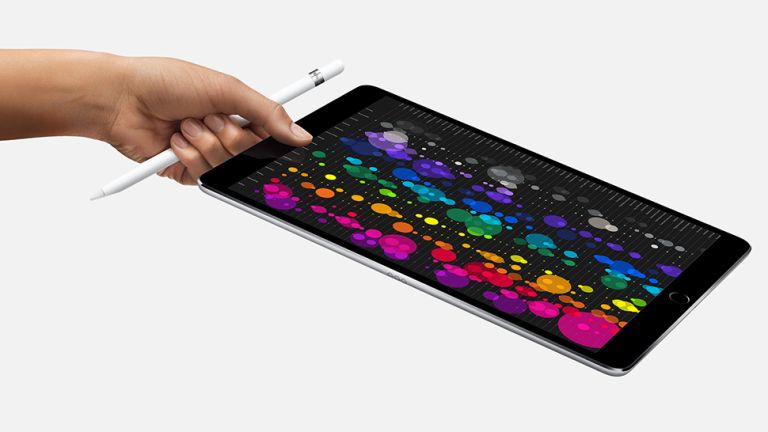 Say goodbye to bezels and home buttons where all Apple devices are concerned as the company looks set to release a new iPad X, much like the iPhone X.

The new iPads, according to Bloomberg, are being worked on by Apple now with a plan to unleash them in 2018. So what will this new generation of iPad be like and will it reinvigorate iPad love once more?

The new iPad will apparently come with the bezel-free style screen that the iPhone X offers. Will it have that top notch though? We’ll have to wait and see. However it sounds like Apple won’t be able to make the jump to OLED and will stick with LCD, for the first new iPad models at least due to manufacturing constraints.

The iPad for 2018 should have a 10.5-inch screen size and do away with Touch ID in favour of the new Face ID security system. The could suggest better front-facing selfie cameras too.

Will the new iPad have a glass back and charge wirelessly? And will it also be water resistant like the iPhone X? Both seem likely if Apple wants to offer a device that sits at the level the iPhone X is on. The wireless charging feature would also be a nice way to offer a complete range of Apple devices that can all be charged on a single surface at night, avoiding plugging in more devices.

Apple is also allegedly working on an improved version of the Apple Pencil which will get unveiled alongside this new iPad.

While the report says the new iPad X style tablets won’t be released for around a year we’re hoping these arrive sooner in 2018 than later.

Hands on iPhone X review: is this the ultimate iPhone?