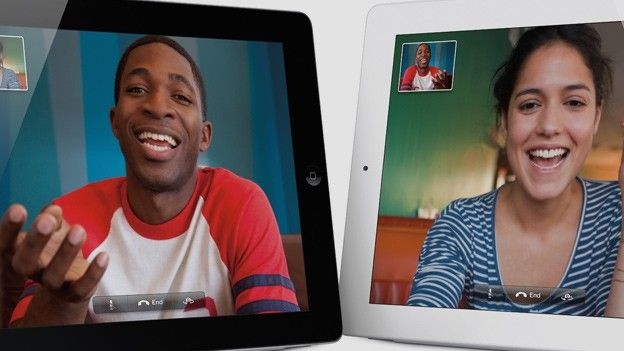 It's a Monday morning the weekend is now over, what does this mean for the tech-world? A new iPad 3 rumour of course..

Reports have surfaced suggesting that the iPad 3 will actually be slightly thicker than the iPad 2 in order to accommodate the larger lighting systems needed for the higher resolution display.

Coming via iLounge the source is apparently one of their most trusted and has firm intel that it will not only be thicker at (0.7mm) but also possibly ready for a January unveiling with a March release, but the source has stated that this is dependent on the condition the finished product is in by that stage.

The source also goes on to mention the iPhone 5, repeating earlier reports that the new iPhone would have a larger 4 inch screen and would not feature the 'teardrop' design that many had predicted, instead going for an aluminium casing. It is then believed the iPhone 5 will be ready for unveiling in the summer of next year with the phone still very much in the engineering phase at the moment.

What do you think, will the iPad 3 be thicker? Let us know what you think via the comments box below...