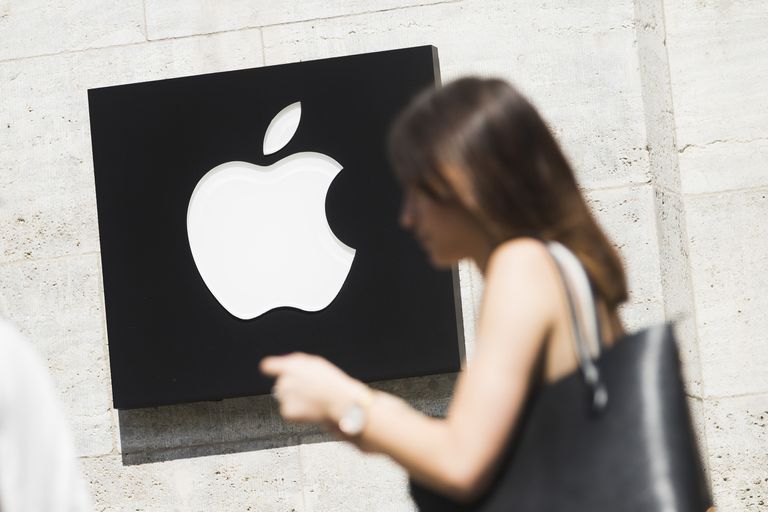 Renowned Apple insider Ming-Chi Kuo has revealed almost everything his information indicates Apple is about to announce at its new iPhone September 12 event.

Many new products had been rumoured to be incoming at Apple's new iPhone event, culminating just this morning with the new iPhone XS getting revealed in full via leaked pictures. However, now thanks to Kuo it seems we know pretty much everything that is about to be launched.

The products Kuo states are incoming are as follows:

Kuo's commentary was first reported on by 9to5Mac and, as it normally is, if it is true it would leave us on the verge of one Apple's biggest events to date, with refreshes across many of its tech ranges.

Indeed, so far the only major product line that hasn't been widely called as getting a new product is Apple's HomePod.

One thing is for sure, though, if Apple can deliver a new iPhone XS flagship like the one depicted here alongside all the devices called by Kuo, then it will be very well positioned to take on its rivals going into 2019.

Be sure to check in to T3.com's Apple event hub now to find out how you can watch tomorrow's big show live.