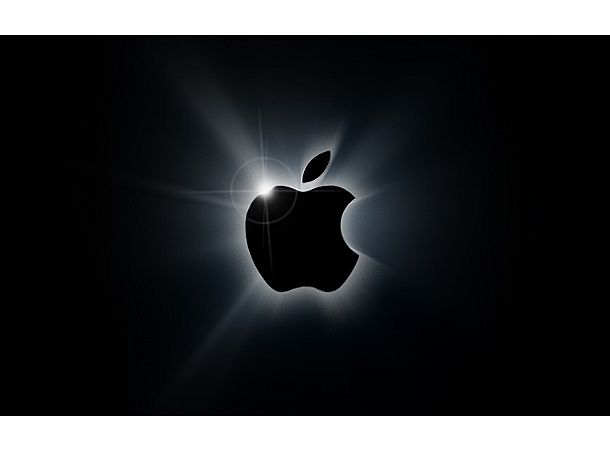 Around 200 of the Apple-1 computers were made in 1976. Not many are still around today.

Christie's auction house in London though, have put up an Apple-1 for sale. According to reports, the father of all current Apple computers is expected to raise up to £150,000.

The first Apple product that was made by founders Steve Jobs and Steve Wozniak in Jobs' family's garage in 1976 was sold for £410 at the time.

These computers didn't have a monitor or a keyboard, but came with a memory of 8Kb. Bet your 1GB iPod is looking good now!

The Apple-1 will be auctioned by Christie's on 23 November. Included with the computer is its original packaging, manuals, a letter from Steve Jobs and an extra cassette interface.

Would you love to get your hands on the original Apple? Tell us what you think of its auction price over at T3's Twitter and Facebook pages and keep tuned in for regular tech news.