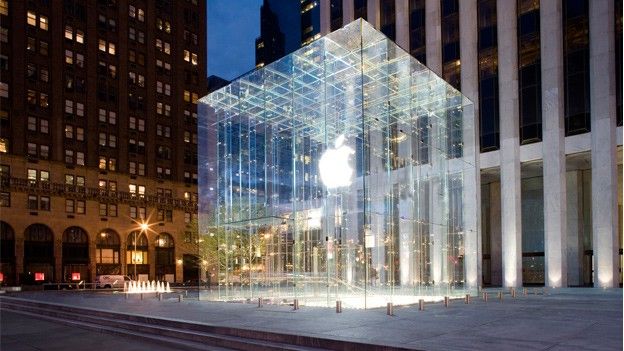 An Apple employee has been fired from his job as a specialist after he was caught making negative remarks on Facebook about his iPhone and also the company.

Samuel Crisp, who worked at the Norwich Apple Store was fired after a colleague discovered the remarks which had been posted on his Facebook wall, the colleague then passed these on to the head of the store.

The case went before a tribunal but a panel in Suffolk ruled against Mr Crisp stating that although it was harsh, the sacking was still legal as the comments could have affected Apple's image, something that is 'so central to its success'.

Mr Crisp isn't the first and won't be the last person to fall foul of Facebook. Check out these other classic cases of when Facebook goes bad...

Do you think it's fair to sack someone for comments they've made on social media? Let us know what you think via the comments box below…