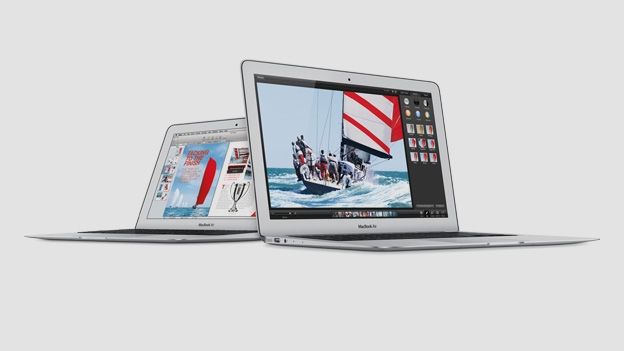 KGI Securities analyst Ming-Chi Kuo has predicted the release of an all-new 12-inch MacBook with high res Retina display due for release by Apple in mid-2014.

Reported by Mac Rumours the new MacBook is meant to measure up even thinner than the current MacBook Air and may even be cheaper due to an improving yield rate.

According to Kuo, "We expected the unprecedented 12" model will boast both the portability of the 11" model, and productivity of the 13" model. The offering will likely be lighter and slimmer than the existing MacBook Air to further highlight ease of portability in the cloud computing era."

There is no confirmation from Apple about the new model and whether the new model would act as a replacement for the current MacBook Air.

Apple launched the MacBook Air 2013 editions this year, but despite rumours the laptops launched without Retina displays.

The update unveiled by Apple, although lacking Retina display, did promise battery life that would last "all-day".