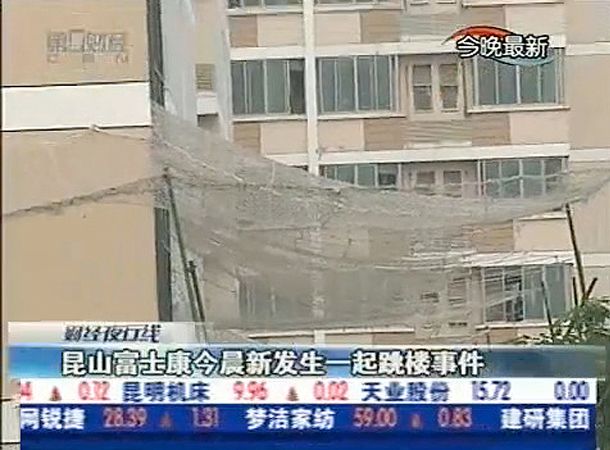 The working practices of Foxconn, one of Apple's suppliers in China, is about to come under fresh scrutiny following the apparent suicide of one of its employees

There has been yet another death at a factory run by Foxconn, the Chinese manufacturing company used by Apple to make its popular iPhone handsets. The 21-year-old man, a migrant worker, is said to have fallen from the sixth floor of a dormitory at the company's Shenzhen facility, in Guangdong Province, Southern China.

However, bosses claim the death could not have been related to work stress as the man had only worked two hours overtime and had been with the company for less than two months.

The response from Apple and other tech companies which uses Foxconn will be telling.Apple was said to be furious about the conditions in the company's Chinese factories last year and this latest incident will no doubtpave the way formore ire.