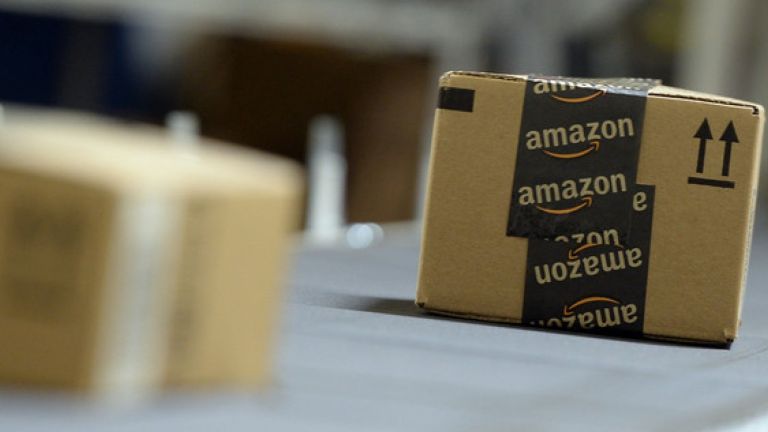 Amazon is known for its innovative approach to online selling. But its latest move was one nobody saw coming: it wants its customers to double as delivery drivers.

According to theWall Street Journal, the e-tailer is planning on paying ordinary Joes to make deliveries on behalf of the company. So if you're swinging through Oxford on business, say, you could take Mr Green his new PS4 while you're there. It wouldn't mean going out of your way, and you would earn a few extra bob at the same time.

Dubbed "On My Way" within Amazon, it would see the retail behemoth enlist shops in urban areas to store such packages until someone swung by to pick them up. Of course, who knows how reliable these casual couriers turn out to be. Presumably Amazon would have to vet them somehow, and keep tabs on them to make sure they weren't stealing the goods out for delivery.

Amazon is keen to keep its shipping costs down. This plan would also let it strong-arm courier companies come negotiation time. If it has a casual workforce willing to do the same job for less money, why would it pay top dollar for a professional courier firm?

There are obviously lots of hurdles still to overcome. Who would be responsible when packages go missing, for example? But if there's a way to cut costs, trust Amazon to find it.

The firm is also investigating making deliveries by drone, though again, that seems a way off. And its Amazon Dash buttons let you re-order more of a certain product with one press, as soon as you start to run out. Why leave the house at all?