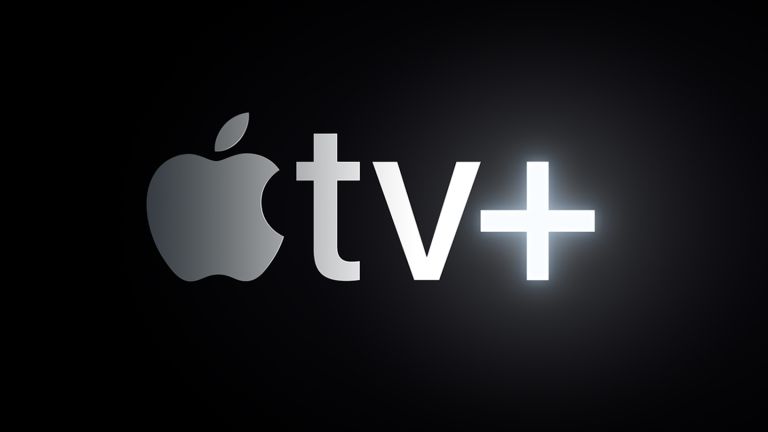 At the 'It's Show Time' Apple event today, the World's Biggest Brand showed off a new video streaming service, a new version of the Apple TV app (not the Apple TV box), launched in conjunction with Apple's new film and TV studio, Apple TV+.

Apple TV is intended to rival Netflix, Amazon Prime Video and no doubt, this being Apple, all of the world's cable, satellite and terrestrial broadcasters. It will want, at the very least, to be #1 in the TV and movie-streaming 'space'. Although there is some question, at this point, as to whether Apple is launching a Netflix rival or something more akin to a massive catch-up and original TV service.

How can Apple set about achieving its content-streaming world domination goals? I came up with the following suggestions a few hours before the launch, and Apple really ought to pay me, as they have totally used some of them.

This may not be of significant benefit to much of the world's population today but by the mid 2020s, TV brands' research suggests 4K will be, if not omnipresent, then at least a more dominant force. Making all content 4K on Apple's new service will attract the attention of the early tech adopters, more wealthy consumers, those with better-than-HD laptop screens, and future proof the service, at least until everyone starts adopting 8K.

If Apple Movies & TV (as I have decided to call it for now) is a success, and the Apple 'halo effect' works as it often has in the past, this would also tend to drive sales of 4K televisions, creating a virtuous circle of ultra hi-definition-ness.

Anyway, it will send out the message, 'Apple's video service is more high-end than Netflix or Amazon'. See also: including Dolby Atmos, Dolby Vision and other forms of HDR on all suitable content.

Actually, if Oprah Winfrey, M Night Shyamalan, the guy who directed La La Land and a reboot of a Steven Spielberg anthology (but not Spielberg himself, presumably), are all on board, as semi-confirmed rumours suggest, quite possibly Apple is already addressing this.

A lot of Netflix's content is excellent but superheroes, true crime and cartoons do seem to crop up a lot. I'm not trying to imply Netflix's content is immature; it's great on the whole. However, Apple might be well advised to try to tap up a more mature demographic – as in an older, 40s-50s+ audience – as well as making content for teens to 30-year-olds.

Another useful addition would be Blu-ray-style extras – commentaries, making-of documentaries, etc. Oh, and how about a simple one: make it possible to watch the credits all the way through, rather than skipping you to some random thing you don't want to watch, as usually happens on Netflix. Now get off my lawn, you kids!

Apple is already pretty good at this on Apple TV and really, it's one of the keys to conquering this market. When there's a theoretically unlimited amount of stuff to watch, having a constant stream of shows and movies you'll like pushed to you is so much easier than trying to find that next great binge fodder by yourself (satisfying though that is).

Netflix and Amazon Prime Video catalogue films in a way that is frankly insane, and use recommendation 'engines' that seem to have been made in a high school metalwork class and then made to run on suet. It can be like being trapped in a video store that keeps the films you want to watch behind row after labyrinthine row of Weekend At Bernie's and documentaries about people being murdered. You'd hope Apple could do better.

It could also take an approach similar to Mubi and have curated threads of movies that are available for a short period of time, or YouTube/Spotify and have 'playlists' of movies, either generated by algorithm for you personally, or curated by non-idiots.

4. Show blockbuster movies at the same time as they hit Blu-ray

Perhaps I am now just making an impossible wish-list. Apple already has iTunes where you can buy or rent more recent movies and more prestigious TV box sets, so arguably having them as part of a subscription service would not be an awesome idea from Apple's fiscal point of view.

5. Make it available on everything

You can watch Netflix on just about everything short of the window on your washing machine these days. And that will probably follow soon. A few years back, Apple would only have been plying these movie and TV wares over Apple TV, Macs and iOS devices, immediately limiting potential reach.

Now, though, Apple  is cutting deals with Samsung so that iTunes content can be viewed on its TVs, pulled directly from the cloud, and various other TV brands are building in AirPlay, so you can share content from your iOS device or iTunes on a Mac or PC. Next stop, more TVs, Roku dongles, Amazon Fire TV… and then who knows where?

Apple needs to continue to learn to play nicely with the other tech children. Then it will become a popular student instead of a brilliant but aloof one.

6. Give it to us for nothing

Free is a very attractive price point. Apple will no doubt offer free trials of its new service, just as it does with Apple Music. It could also consider an ad-supported service. Now, I know that adverts on the television is a crazy idea that nobody has ever tried before, but I think it just might work. Being as it’s Apple these would  be adverts for very classy things only

If nothing else, if people really can't bear returning to ad breaks after years of Netflix and Amazon Prime Video, it should push them rapidly towards coughing up that subscription money.

More realistically, since this one seems like the least ‘Apple‘ idea ever, they could bundle it into some kind of iPhone Platinum, Total Apple Lifestyle package. So even if it’s not really ‘free’, it feels like it is.