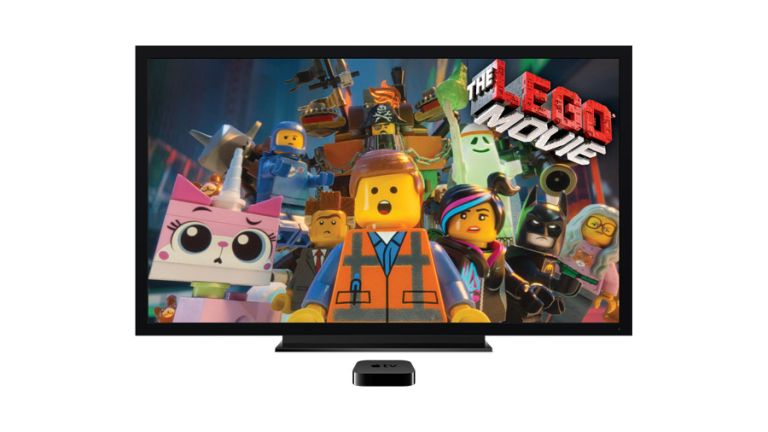 Apple TV was a slow burner. Anyone who remembers the first version will remember just how little it offered for its high price. A built-in hard drive and aluminium construction made it a typically well-built Apple device, but one that cost too much.

But rumours are floating around that a two-part change will be happening to Apple TV, and that it could soon become a major player in TV over the internet services. The first thing that seems likely is that a new piece of hardware will be sold later this year. The hardware isn't really the interesting thing here, it's the other things that are happening.

For one, the leaks seem to suggest that Apple TV will finally get a proper build of iOS and, more importantly an app store. It's worth considering the value of an app store to Apple on this product because it opens up far more streaming TV solutions, like BBC iPlayer and pretty much any other company that has an iPad version of their app.

What an app store gives you aswell though, is games. Build in Bluetooth and then people can play with a controller on the masses of available games. Of course not all will work well with a controller, but quite a few will, and updates could add in support for others. No one is expecting a console-grade experience here, but there are just so many game options on iOS, plus ultra-low prices, it seems like an amazing option.

The second part of this new product will, if the rumours are true, roll around next year. The idea here is that Apple will enter the streaming video market as it has with Music this year. A Netflix-style subscription could get you access to a library of TV shows and movies and offer people yet another way to walk away from expensive cable and satellite broadcasting options.

Oh, and in the US at least Apple seems to be negotiating to get live streaming access for major broadcast networks. This means that instead of people having to cough up for loads of TV channels they don't want, they get to cherry pick the ones that they are interested in. The suggestion in the US is that Apple will want sports too, which would be a big deal in a country where sports broadcast rights are both expensive, and subject to a lot of really crazy rules about broadcast in certain regions and over the internet.

What Apple could offer is similar to what Virgin and Sky do. The difference would be that you would have far more control over what you end up getting. None of these sub-premium shopping channels, or channels trying to sell you God or rubbish sex chatlines. All you would get is the good stuff, the stuff that actually has value.

Apple has, for a long time, sat on the sidelines with Apple TV. It's been described as a hobby by Steve Jobs and ignored for a long time. What it offers now is good, at least if you exist in the Apple ecosystem, and have a lot of TV shows and movies you've paid for - but what it could be might - and I bloody hate this word - "disrupt" the whole TV industry.

Rumours or not, this is what I want to see from Apple's next TV product. Fingers crossed.