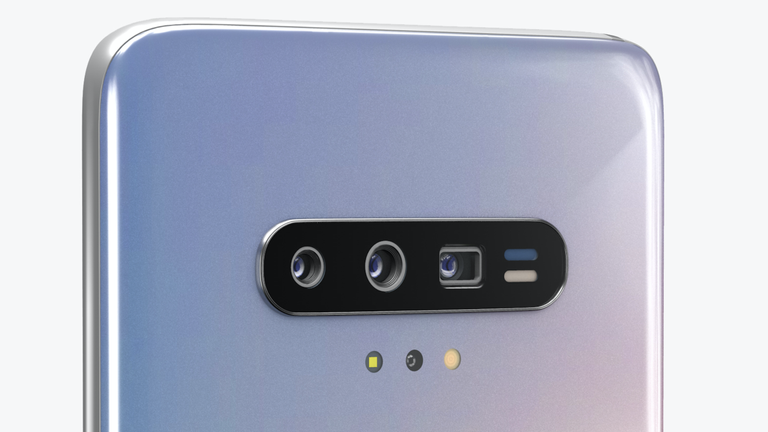 Samsung will soon carry out its final tests on the 108MP camera with a five-times optical zoom that's set to ship on the Samsung Galaxy S11, according to Korean outlet TheElec. If the component is found to meet the company's high standards, it will sign off on the design and submit the instruction to begin mass production.

TheElec notes that testing expert MecaTech Systems is preparing a shipment of test sockets for Samsung, which will let it put the brand new camera system through its paces without having to install it on a prototype model of the Galaxy S11 or an existing device – both minimising the chance of leaks and cutting the cost of testing.

Seeing as Samsung isn't expected to announce the Galaxy S11 until February 2020 (February 18, if a recent rumour is anything to go by), details surrounding the handset are few and far between, and credible information is virtually non-existent. This tidbit is the first real leak we've seen to date, following mounds of patent filings.

One patent in particular hints the Galaxy S11 could ship with a fancy new sensor called a spectrometer. The accompanying documentation states this will use all sorts of light trickery to carry out complicated measurements, identify everything from how dehydrated an individual is to how many calories are in a McDonald's Big Mac.

However, it's the 108MP rear-facing camera with five-times optical zoom that's said to be the star of the show.

Nationwide & International Text to over 200 countries in the world

If network is congested, users may notice reduced speeds
View
at
Verizon Wireless
We check over 130 million products every day for the best prices
View All Deals
powered by