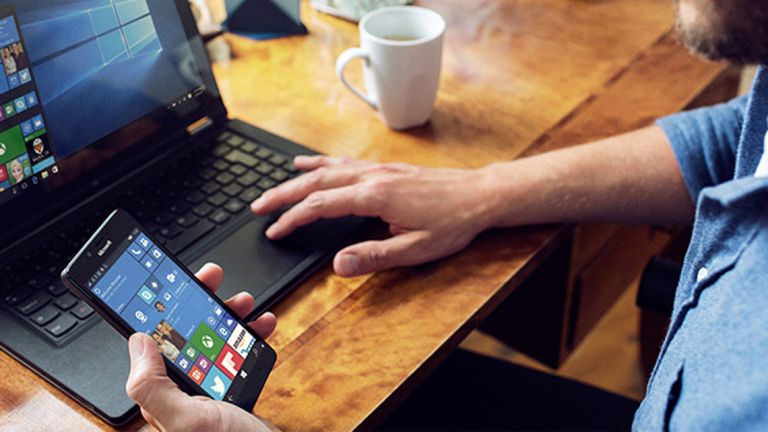 Microsoft launched its first flagship phones back in October, but we've been left in the dark in the UK and haven't had word on when they'll be landing. Until now that is, as pre-orders have just opened on the official Microsoft Store.

You can pre-order the Lumia 950 and Lumia 950 XL right now with a shipping date of December 3 set up and ready to go.

Both phones are the first to run the Windows 10 software that means your phone can act just like a PC with universal apps spread across all the platforms.

If you pick up a Microsoft Display Dock as well you can run your phone like a PC with a bigger screen. It means you don't have to worry about having your files split between your PC and your phone.