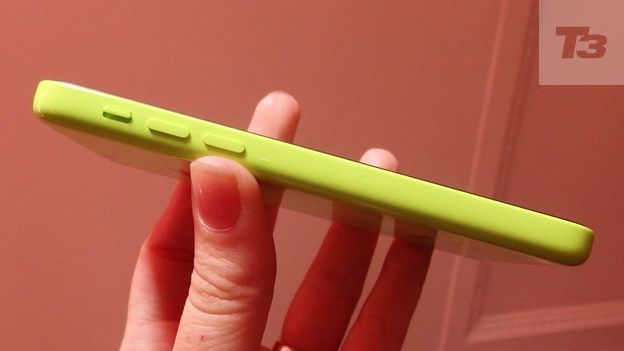 Apple's gold and yellow iPhones have proven to be the least popular models, according to a major US consumer study.

The gold iPhone 5S and the yellow iPhone 5C sold the smallest amount of handsets in their respective categories. The results were part of a study by Consumer Intelligence Research Partners.

Research published by the company on Wednesday suggests that nearly half of all iPhone 5S buyers –43 per cent – bought the space grey model of the iPhone 5S. 30 per cent bought the silver model while a further 27 per cent opted for the gold model.

The iPhone 5S sold out almost immediately. Stock levels have only recently returned to a level where you can walk into a store and buy a handset the same day.

Consumer Intelligence Research Partners said that the sales breakdown of the iPhone 5S may have more to do with the percentages Apple manufactured the new phone in.

With stocks low, early adopters may have been forced to purchase the only colour available. This position is supported by the fact the gold iPhone was the first model to sell out.

“iPhone 5S and 5C colors seem to confirm some traditional gender biases,” Consumer Intelligence Research Partners co-founder Mike Levin said in a statement. “Interestingly, no one, including the women in the survey, appears to want the yellow iPhone 5C very much.”

Apple has not confirmed the actual breakdown of each model and colour sold.