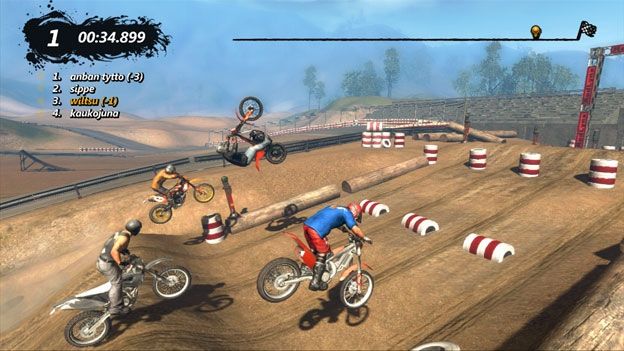 Being made available for download through Microsoft's online Xbox content stores on Wednesday, April 18th, new reports have shown that the eagerly awaited Trials Evolution release recorded the highest opening day sales figures the XBLA stores have ever seen.

"After the first 24 hours of sales, Trials Evolution has set a record for the highest grossing day-one sales in Xbox LIVE Arcade history," Microsoft has confirmed.

Although quickly becoming a record breaker, the Trials HD follow-on got off to a far from fluid start with Microsoft's Xbox Live servers failing to cope with the high demand seeing a number of the reported 100,000 gamers rushing to download the title in the hours after launch unable to access a flurry of the title's online abilities.

Have you already downloaded the Trials Evolution Xbox Live Arcade title? What do you make of the release? Let us know via the T3 Twitter and Facebook feeds.