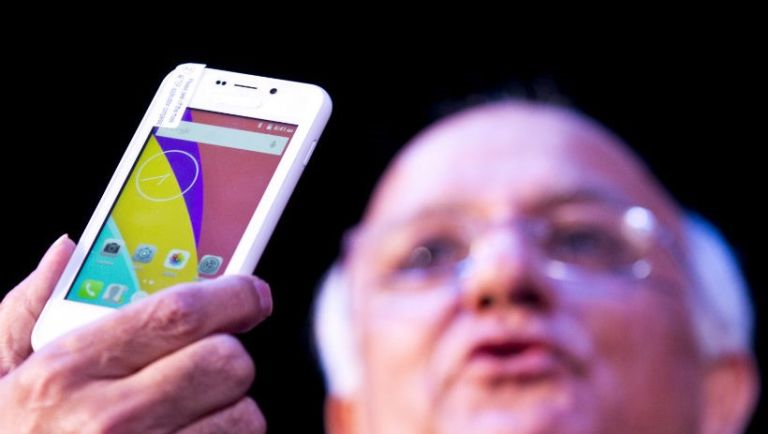 While its been the focus on much speculation and controversy, it turns out the headline-making £2.99 ($4) smartphone from India isn't a massive scam but a bona fide piece of hardware that's preparing to ship in a few day's time.

The Freedom 251 (named for the number of rupees it costs to buy one), designed and produced by Indian firm Ringing Bells, didn't have the best of starts to its PR campaign either when it was first unveiled in February. With that £2.99 price tag many were instantly labelling the device as part of some sort of huge scam, with one Indian MP accusing its creators of setting up an elaborate Ponzi scheme to dupe poorer customers. Another MP even claimed Ringing Bells was conducting fraud with the Freedom 251.

Well, the firm is hoping to serve up a little humble pie to those detractors with the surprise announcement of its imminent release and shipping availability. However, as you can imagine - buying a phone for £2.99 doesn't exactly bag you the world's most powerful dog and bone.

Ringing Bells has admitted it will be making a loss with every Freedom 251 sold, but at this stage it seemed proving the lofty claim that it could produce a working model and legitimately sell it to consumers at £2.99 was clearly the major goal here.

Via: The Indian Express

Why not check out: Sirin Labs Solarin hands on review: security and performance come at a price