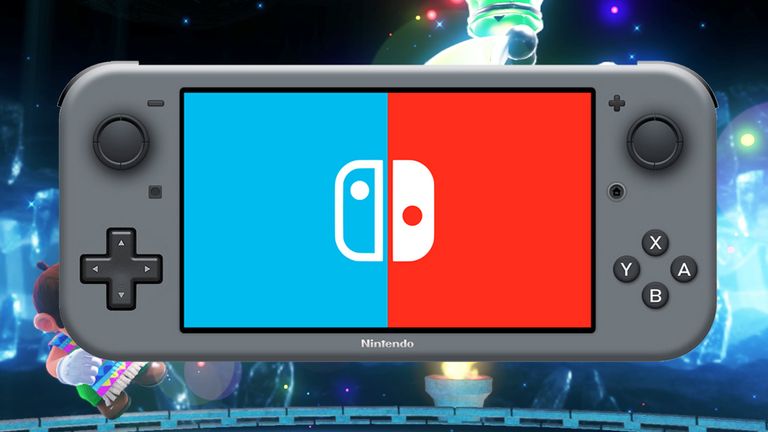 Oh oh! Well here is the biggest proof yet that a Nintendo Switch Mini console is incoming, with the complete consumer package for official Nintendo licensee Big Ben's Silicone Glove case for "Mini Switch 2" shown off in full.

As can be seen from the image below, which was sent to WinFuture's Roland Quandt by " a reliable source", the entire shape and layout of the system appears visible thanks to the protective casing's cut outs, while the Nintendo-style packaging also seems complete and is adorned the name tag "Mini Switch 2" in the bottom right corner.

Quandt linked in to the WinFuture report on Twitter with a visualisation of how the silicone case would look on the new Nintendo Switch Mini clearly visible. As can be seen from the Tweet below, not only does the new Switch appear to have fixed Joy-Con controllers, but it also seems to have a much larger screen, too (both of which have been rumoured).

One of Nintendo's official licensees for accessory products has a Silicone Cover for the Nintendo "Mini Switch 2" coming. Here are some of the official pics for this #NintendoSwitch2: https://t.co/cvka1OuB7YJuly 1, 2019

And, while on its own, despite Quandt's excellent track record in accurately reporting on future product leaks, we'd be inclined to be a tad skeptical about this product, the fact that over the past two weeks the Nintendo Switch Mini has leaked not just once, but twice, and each time with the same type of design shown off here, indicates to us that this is very much the real deal.

Which, just leaves the question as to when the new system is going to drop. Whispers over the past month or so have indicated that Nintendo is lining up a late Fall release date for this new system, which coincides with an incredibly packed schedule of new Nintendo Switch games.

Naturally, a release date at that time would also be perfect for this year's holiday gift buying period, which would also almost certainly deliver the price drop on the original Nintendo Switch that has been rumoured to be coming for months.