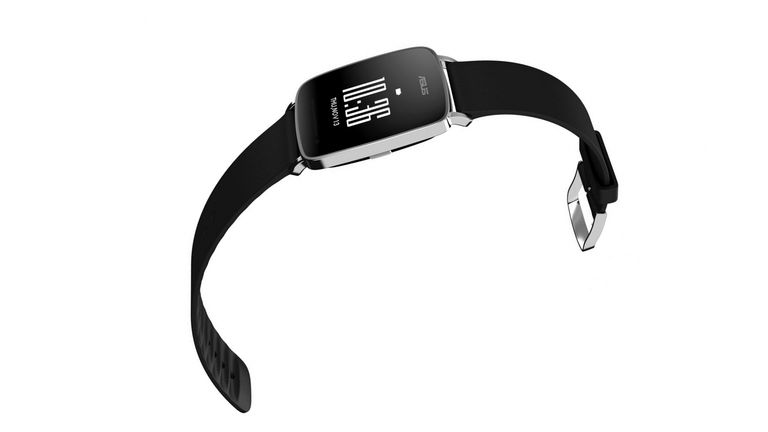 Fair play to Asus. Everyone's trying to make their smartwatch stand out from the crowd, and so is coming up with increasingly zany ideas. Asus' latest wheeze is what it calls a Happiness Index – i.e. a number telling you how happy you are.

It bases the figure on how active you've been and the quality and amount of sleep you've had. Which makes pretty good sense – no one's going to be flying high after two hours kip, regardless of what kept them up all night. But we foresee a problem. There's a lot more to happiness than just activity and sleep. Sure they'll contribute – numerous studies show that more active people tend to be happier. But you can't boil down complex human emotions into a single number.

And what if you've not been too active, but are quite merrily going about your day when you glance at your wrist and see you should be feeling glum? Well, you soon will be.

Obviously this is a new spin on the same old activity tracking, calorie counting, sleep monitoring abilities of a smartwatch. But we'd be wary of any meter that tells us how to feel. It does have a rather impressive battery life though, with Asus claiming you'll get 10 days of use before you need to reach for the charger.

That aside, the VivoWatch is a pretty standard techy timepiece. Though it runs its own OS, rather than Android Wear. This means it is compatible with iOS devices (iPhones since the iPhone 5) and a range of Android phones, though Asus hasn't confirmed it'll work with the HTC One M8 or M9 and Samsung's Galaxy S6.

It goes on sale next month and will cost £119.99. Which makes us pretty cheerful.