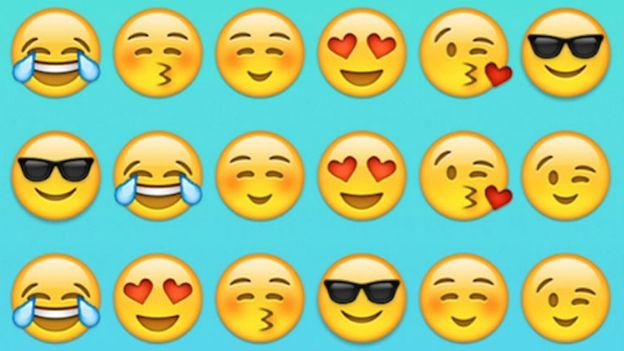 People using older phones have discovered that texting smiley-face emojis are costing them hundreds in their phone bills.

Who knew such happy faces could cause such angry faces? Several phone users have come to light this week for unwittingly driving up huge phone bills for texting emojis.

While newer phones are capable of sending emojis in normal text form, some older phones send them as picture messages, thus charging more onto the bill.

The problem seems to affect older Samsung handsets, including the Galaxy S2, S3 and S4 as well as the Galaxy Note, Note 2, Note 3 and Galaxy Ace. People using older Apple phones have reportedly also had the same issue.

One of the worst victims of the technical mix-up was Paula Cochrane, who received a £1,200 phone bill after using emojis in her text messages.

She told the Daily Record: “I am raging. I have never heard of this before and I've had a mobile phone for years. Even the staff at my local EE shop were shocked when I told them. They knew nothing about it.

“The first bill in November was for £100.92 but I put it down to me using the phone more than usual. The package I'm on has unlimited texts so I thought I'd just used up more minutes without realising it. It was a new phone after all.”

She called EE to complain and was horrified when they said her December bill was £449.

“Do EE really think I'd run up these bills if I knew the cost? It's daylight robbery. The smiley faces are on the phone toolbar – they are not an app or a download. I want to warn others.”

If you have an older phone and feel the urge to send an emoji then it's probably best to do it on WhatsApp or Facebook Chat – better to be safe than sorry.