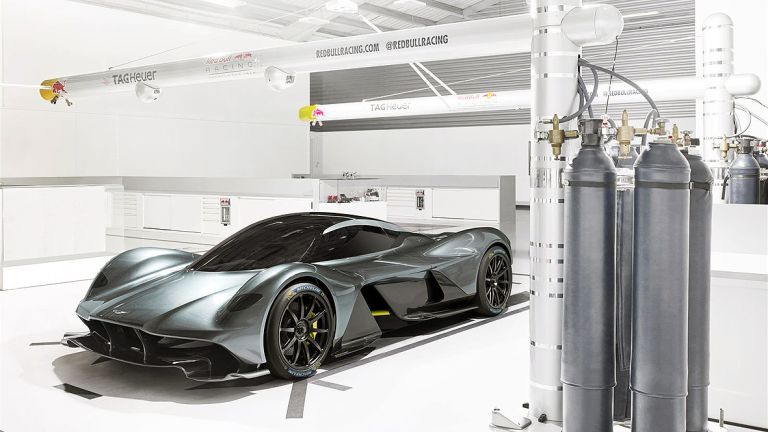 This is your next car if you're a billionaire

The future of cars is in heads-up displays. Sure you can get basic ones as options in motors now, but they’re limited. The new Navdy aims to change all that.

Sony has released the PS4 4.50 software update that supercharges your console. So, what does it offer?

For PS4 owners you can now use external hard drives for extra storage. At last. For PS4 Pro owners you can turn on Boost Mode for faster frame rates and overall smoother gaming on older titles for the PS4. Check out the rest at the link below.

Land Rover has released a new rescue vehicle that goes beyond its own limits thanks to a built-in drone. Meet Project Hero.

Yup, this new version of the Land Rover Discovery was created 120 times in conjunction with the Red Cross. The drones feature the world’s first magnetic retention self-centring tech so it’ll be able to land on the car even when driving. Badass.

Land Rover's new rescue vehicle has its own drone

This is the world’s slimmest wearable with continuous heart rate monitor, says Fitbit.

The Fitbit Alta HR is available for pre-order for £130 which gets you the slender activity tracker and heart rate monitor combo. It’ll also track light, deep and REM sleep which should make that super slender build ideal for constant wearing.