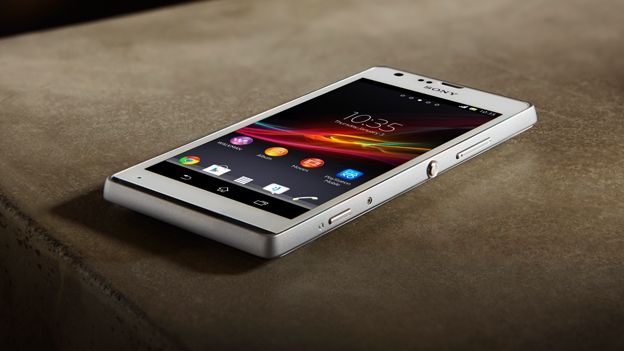 With the Xperia Z now firmly up against the likes of Samsung's new Galaxy S4 and the HTC One, Sony is now working to take on the mid-range market with the Xperia SP

Sony has unveiled two new Android smartphones, the Sony Xperia SP and the Xperia L with both handsets offering some flagship specs but with a lower price point in order to take on the likes of the Galaxy S3 Mini and Nokia's Lumia range.

The Xperia SP leads the charge with a 4.6-inch 720p display that uses Sony's Mobile BRAVIA Engine 2, this is wrapped in an aluminium band with the rest of the body featuring the same matte effect found on the Sony Xperia T.

Sony is clearly looking to carve a segment in the 4G market as well with the Xperia SP sporting full 4G LTE connectivity. Under the hood there's reportedly a 1.7GHz dual-core processor and you'll also find NFC connectivity and an 8MP camera on the back.

Making a return to the Xperia line is the glowing translucent bar at the bottom of the phone which will change colour to match the images on your screen or pulsate in time with the music.

The screen may only be 4.3-inches but you will still find a dual-core processor underneath and NFC connectivity, even more impressive however is the fact Sony has still managed to cram in the same 8MP Exmor RS sensor found in the Xperia SP.

Keeping it in line with other smartphones at that price point Sony is also including its STAMINA Mode which optimises the phones performance in order to increase battery life.

No word on exactly when both handsets will be landing but Sony has given both the Xperia SP and the Xperia L an official release date of Q2 2013 which means you won't have long to wait.