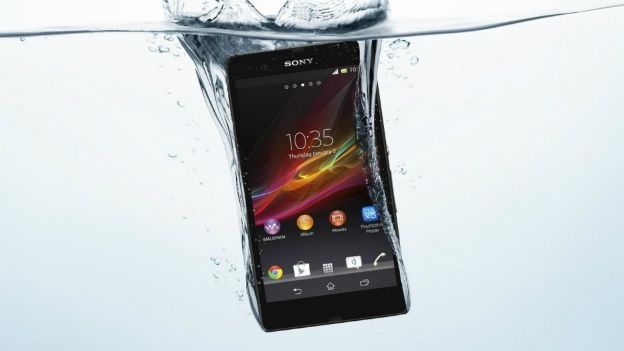 Sony has made a hugely controversial change to its advice for Xperia users and now says the waterproof handsets shouldn't be used underwater.

Talk about a change of tune. After marketing its Xperia series in underwater snaps for a number of years, Sony's now made a U-turn. The company has updated its support page on water and dust protection, telling users not to submerge their handsets, as first spotted by Xperia Blog.

“Remember not to use the device underwater,” reads one section of the page.

Another part states: “The IP rating of your device was achieved in laboratory conditions in standby mode, so you should not use the device underwater, such as taking pictures.”

Despite new Xperias achieving an Ingress Protection rating of IP68 for water resistance, the highest possible, Sony advises against submerging them completely. That even goes for the new Xperia Z5 and Xperia Z5 Premium.

So what's gone on? Well basically, Sony can't guarantee that swimming and snapping photos won't damage your handset, because it didn't test the phone in every possible scenario. The problem is that if a customer hasn't seen the updated info and their phone breaks after being used underwater, Sony can still refuse to repair or replace the handset.

We advise you steer clear of water altogether, no matter how much you want to take holiday selfies in the pool. You can risk it, but that's completely on you.