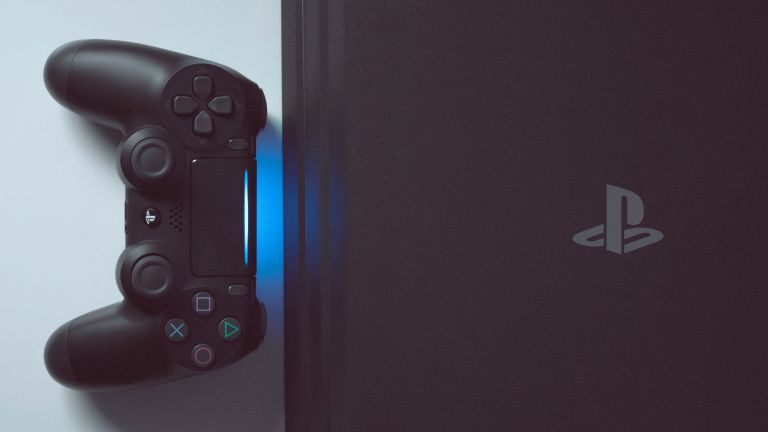 Sony PlayStation has teamed-up with Microsoft to enable next-generation video game streaming on the PS5 to tackle new threats from the likes of Google Stadia.

The partnership is unusual as Sony and Microsoft are typically fierce rivals when it comes to video game platforms.

Sony will now use the Microsoft Azure cloud service, which is the same solution that will be used by the incoming Xbox Two flagship, to host its next-gen PlayStation streaming service.

Not only that, Microsoft and Sony will be working together on brand-new semiconductors and artificial intelligence applications for the system. The deal could allow Microsoft Azure to finally chase down rival Amazon Web Services. The latter currently owns around 41.5% of all workloads in the public cloud, while Azure manages 29.4% and Google Cloud Platform trails with just 3%.

Microsoft CEO Satya Nadella said: "Sony has always been a leader in both entertainment and technology, and the collaboration we announced today builds on this history of innovation.”

Traditional disc-drive home consoles are increasingly looking to move to streaming solutions where players pay a set amount each month to gain access to a vast library of titles – in the same manner that Netflix works. Google Stadia is one of the first forays into this model, with the Californian technology firm telling developers the "future of gaming is not a box" during the high-profile launch event in March 2019.

Stadia will enable gamers to play titles like Doom Eternal in 4K resolution, HDR, running at 60 frames-per-second over a Wi-Fi connection. Since all the heavy lifting is handled inside the Google server-farm, players will be able to enjoy the game on their Android or iOS smartphone, Google Chromecast dongle, or laptop.

Microsoft recently debuted a disc-less version of its Xbox One S, which can only play titles bought digitally or streamed using the existing Xbox Game Pass subscription.

For the Sony PlayStation to remain competitive, it'll need to offer players a subscription model to stream high-quality games over the internet.

"For many years, Microsoft has been a key business partner for us, though of course the two companies have also been competing in some areas," Sony CEO Kenichio Yoshida told the BBC, "I believe that our joint development of future cloud solutions will contribute greatly to the advancement of interactive content."

Sony already lets its players stream some titles via its PS Now service, which offers access to older games in the PlayStation back catalogue and accounts for around 36% share of the $387 million global games streaming market.

The latest news comes days after Sony revealed a first-look at some of the capabilities in its forthcoming PlayStation 5 console and how fast it'll be able to run PS5 games. The Japanese firm pitted the next-generation console, which is still under development, against the existing PS4 hardware to show just how blazingly fast the new console will be, thanks in part to its move to SSD technology.

The new hardware is expected to launch worldwide next year, hopefully, the fruits of the latest partnership with Microsoft Azure will be ready in time for the launch.