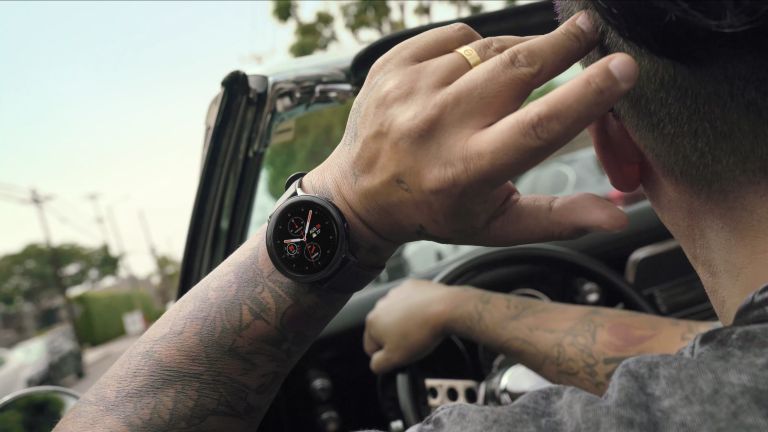 Samsung fans waiting to buy the new Galaxy Watch Active 2 this month could well be left disappointed, as two headline features reportedly won't be switched on until 2020.

When the new smartwatch was announced in August, Samsung said it would take an ECG (electrocardiogram), alert wearers to potential signs of atrial fibrillation (AFib) and offer fall detection, where the wearable will call for help if you fall and don't get up.

However, both of these features are understood to require certification by various public health administrations around the world - just as was the case with the Apple Watch Series 4 and its own ECG app.

The most well-known of these administrations is the FDA in the United States. Until the Samsung Galaxy Watch Active2's ECG app gets approval by the FDA, it cannot be activated on watches sold in the US.

In Europe, all it takes is approval from an FDA equivalent in any European Union member state for the feature to be switched on with Active 2s sold across the continent.

Of course, the UK's potential departure from the EU could disrupt things for British buyers of the Galaxy Watch Active2.

Samsung said when it announced the Watch Active 2 that the two features would arrive after it goes on sale, but now we have a better understanding of when that will be.

According to SamMobile, Samsung is still waiting for FDA approval in the US, and that the ECG app won't be rolled out until February 2020, while fall detection will be switched on at some point in the first quarter of the year.

This means the watch will be on sale for at least five months, from September 23rd in the US, before its main new feature is switched on.

If this process mirrors that of the Apple Watch Series 4 last year, then it could well be a couple more months before the ECG app is made available on Samsung Active2 watches bought outside of the US.