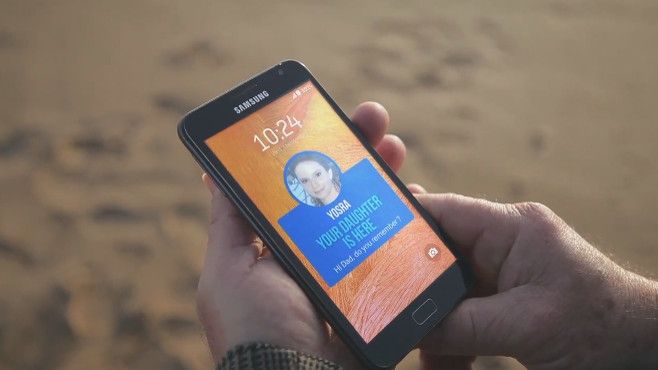 Watching a loved one suffer from dementia is far from a pleasant experience and day-to-day life can be a struggle not only for someone with memory loss but those around them.

Samsung has launched an app that can help jog the memories of sufferers. Called Backup Memory, the app uses Bluetooth to detect when a family member is near. A notification come on screen to tell the sufferer who that person is as well as a showreel of key event in their relationship.

Family members running the same app can be detected by the dementia patient's smartphone. The members can also upload photographs of themselves to help people recall memories.

The app was developed by Samsung Electronics Tunisia (SETN) with the help of the Tunisian Alzheimer's Association.

Azer Jaafoura, who worked on developing the app said that he “wanted to make life easier for Alzheimer's patients as well as their caretakers, but we were initially unsure of how to go about doing this.”

“While Alzheimer's may be incurable, recent studies have shown that mental stimulation in the form of regular reminders of past events could potentially slow down the progression of the disease. This is where we saw an opportunity,” he added.

Jaafoura and his colleagues are now working on upgrading the app with additional features and an improved user interface. They hope to add a feature that uses the GPS in a smartphone to track patients that get lost when outside.

Backup Memory is available in two languages – English and French – and can be downloaded through Google Play.