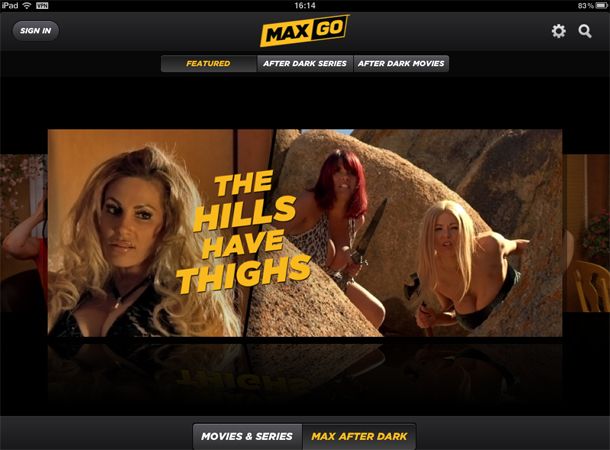 Online pornography will be blocked by default in the UK by internet providers, Primer Minister David Cameron has announced

British Prime Minister David Cameron has announced a crackdown on internet pornography, which he says is having an impact that is "corroding childhood" for the UK's children.

Users will still be able to access pornography on the internet, but each internet user will have to choose to have access to it with their service provider.

Mr Cameron said that, under new propsals, internet service providers will be contacted and presented with the "unavoidable decision" to install filters blocking access to online pornography.

"We are not prescribing how the ISPs should contact their customers – it's up to them to find their own technological solutions," said the Prime Minister. "But however they do it, there will be no escaping this decision, no 'remind me later' and then it never gets done."

"And they will ensure it is an adult making the choice," he added.

"There are some searches which are so abhorrent and where there can be no doubt whatsoever about the sick and malevolent intent of the searcher" he said, "that there should be no search results returned at all."

A full transcript of Mr Cameron's speech is available on the Conservative Party's website.