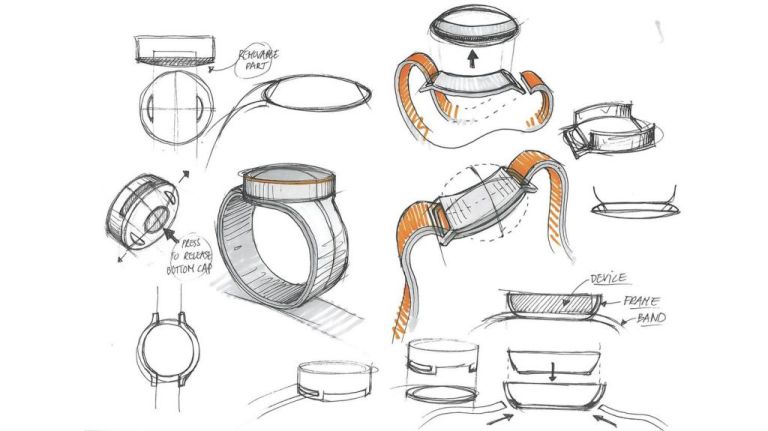 Four years on from ditching its first smartwatch at the last minute, it looks like OnePlus could be preparing to finally launch its first wearable.

At least this is the suggestion of a reporter for technology website TechPP, who goes by the name Tech Auntyji. Using OnePlus’ tagline, they tweeted this week: “For all of you who have a fitness band right now, darlings, or are planning to acquire one shortly, I have two words: never settle.”

No further details were given, and we’re yet to see more about the OnePlus wearable from some of the more established technology leakers. But, as is so often the case in the tech industry, there’s no smoke without fire.

For all of you who have a fitness band right now, darlings, or are planning to acquire one shortly, I have two words: never settle.November 2, 2019

What’s interesting here is whether OnePlus is planning on a smartwatch, as it was back in 2015 before scrapping the project at the 11th hour, or a dedicated fitness tracker.

Picking one device category or the other would put OnePlus into one of two very different markets. One is dominated by the Apple Watch and is generally home to expensive wearables with 4G connectivity and bundles of apps. The other, fitness trackers, commands a lower price for a smaller wearable with a simpler display, a much longer battery life, and a form factor similar to the Fitbit Charge and Inspire product lines.

Sketches released by OnePlus ahead of its cancelled smartwatch launch, above, show a device with a circular display and a bespoke system for removing interchangeable watch straps. There’s no telling yet if any of these details will appear on the new wearable.

We wonder if a OnePlus smartwatch would run software developed by the company itself, or if it would opt for Google’s WearOS, as used by a range of other manufacturers.

And speaking of Google, this OnePlus news comes just days after the search giant announced its $2.1 acquisition of Fitbit, in a bid to strengthen its position in the wearables sector. If OnePlus does indeed launch a wearable in 2020, it could face some stiff competition from Google and Fitbit - not to mention Apple and Samsung - right out of the gate.

As for when we might see the first OnePlus wearable, the launch of the company’s next smartphone, expected to be called the OnePlus 8, is likely. We expect to see this handset arrive in May, a year on from the OnePlus 7.