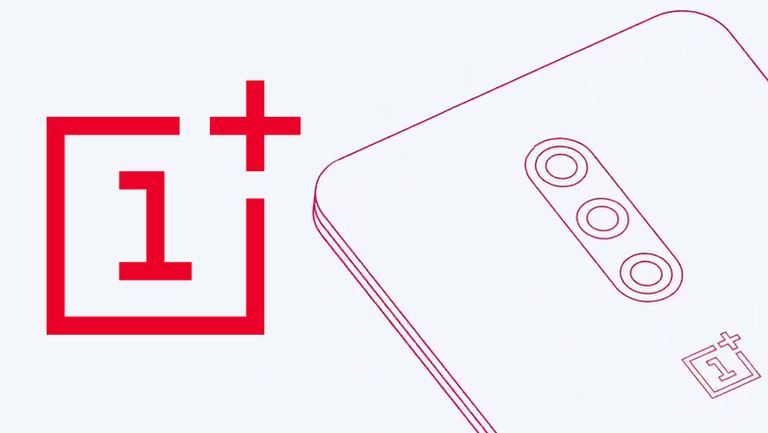 OnePlus will debut its latest flagship smartphones next week at a series of launch events held simultaneously in New York, London, and Bangalore. However, we've already got a pretty good handle on what to expect, thanks to the fact OnePlus has been steadily confirming features ahead of the release date.

The Shenzhen-based company has already confirmed the existence of the OnePlus 7 Pro, which will boast a next-generation OLED display with a 90Hz refresh rate, faster UFS 3.0 storage, and a triple-camera that blows previous efforts from OnePlus out of the water. Elsewhere, OnePlus has confirmed its next handsets will not offer wireless charging and talked about its plans to launch a 5G-enabled phone with network EE in the near future.

That's a lot. But believe it or not, there were some details we didn't know about the new OnePlus 7 series. Well, until now, that is.

Prominent blog Android Central has published a series of leaked high-resolution renders that seemingly reveal every inch of the OnePlus 7 Pro, including some of the colour variants coming to the new range. The images were obtained by leakster Ishan Agarwal and reveal a dual-tone blue finish – referred to in the leaks as "Nebula Blue" – that looks eerily similar to the gradient style that Huawei popularised with its flagship P20 series last year and continued with the P30, and P30 Pro.

Elsewhere, the leaks appear to confirm the existence of a new cream-ish, gold-ish blend purportedly branded as "Almond", and a "Mirror Grey" colour that looks remarkably similar to the Mirror Black one seen on the OnePlus 6T last year.

Aside from the vertically-aligned, pill-shaped camera system, the rear case design appears to be largely unaltered from the OnePlus 6T. The position of the volume and power buttons, as well as the trademark Alert Slider, remains unchanged too.

Flip over the OnePlus 7 Pro and the front of the flagship is dominated by an expansive screen with no bezels in sight. With the OnePlus 6, the company introduced a notch at the top of the screen to house the front-facing camera, various sensors and maximise the size of the screen.

Six months later, OnePlus dramatically reduced the size of the notch with the OnePlus 6T. Now it appears the selfie camera has been relegated to a mechanism drawer that emerges from the chassis in order to offer the most screen real estate as possible. How this will impact features like Face Unlock remains to be seen.

Thankfully, we won't have to wait long until we find out the answers to any remaining queries. OnePlus will unveil its new flagship smartphone series on Tuesday May 14, 2019. If you didn't manage to snag a ticket to the sold-out event, don't worry. T3 will be in the crowd and will bring you everything you need to know.