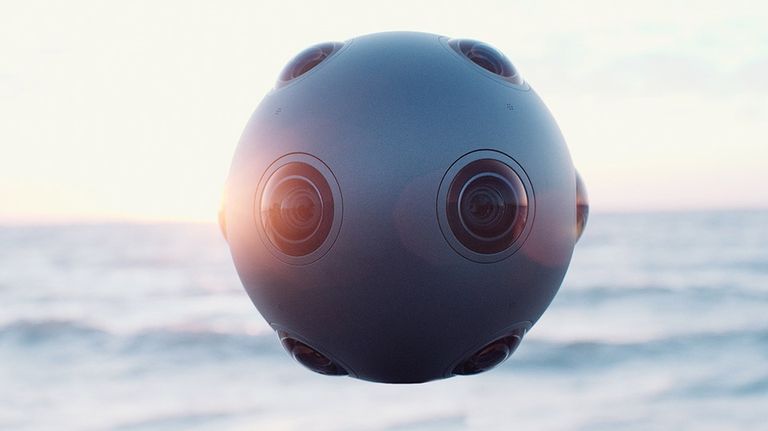 Initially revealed earlier in the year, Nokia's first foray into virtual reality is finally available for pre-order - and one can be yours if you're willing to cough up a $5,000 as a deposit. Oh, and it'll set you back a total of $60,000 when it finally hit shops. Pocket change, eh?

Thing is, this is no ordinary bit of kit. Unlike other cameras designed to capture imagery for use with a VR headset such as Oculus Rift or PlayStation VR, the Nokia OZO has been designed with filmmakers in mind. And rather than using a flat circular lens, the Finnish device uses eight shutter sensors spread across a spherical body. It can turn 360 degrees and even stream real-time footage to a VR headset.

With 500GB of solid state storage, the Nokia OZO can hold up to 45 minutes of high-quality footage - and if you're willing to part with that many sheets, you'll be able to get your hands on one next year when shipping starts in Q1 2016.

Why not check out: Man helps the Force awaken by turning TIE fighter toy into a working drone