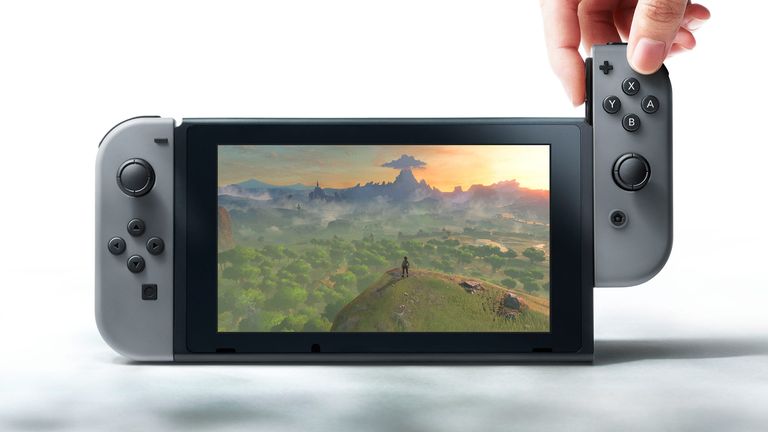 The next Nintendo console, the Switch, may have had its final UK price leaked before its official release date. The best part isn’t getting the news early but the fact we could get one for just £199.99.

Nintendo’s Switch price leaked on LetsPlayVideoGames which claims it was given the pricing for Game in the UK by reliable sources. It also said the Switch will arrive at that amount in March 2017.

This is a seriously affordable price when you compare it to the likes of Sony’s PS4 Slim or Microsoft’s Xbox One S. Considering this will also allow the gamer to undock and play console quality games on the move that price seems even more impressive. Of course the lack of specs from Nintendo also make that a little worrying - here’s hoping it’s as good as it seems.

The same source also reported that Game will be selling Nintendo Switch bundles for £250 with a certain game which it refused to reveal. An extra JoyCon controller should cost you £40, claims the sources.

Other sources that help to solidify this leak include an image of the Toys R Us Canada site showing the Switch listed at a price of CAD$330 which is about £195.

Nintendo is expected to announce more details including price and release date for the Switch at an event it’s holding on 13 January.

10 reasons you need to be excited for Nintendo Switch!