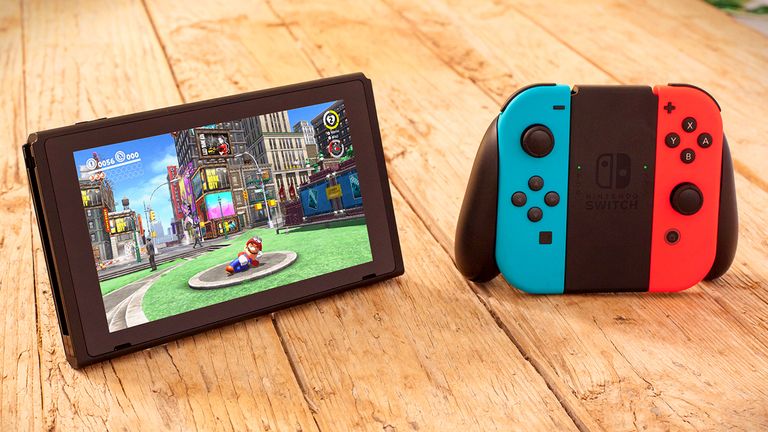 Nintendo Switch is the most successful video game console of this era, beating stiff competition from the Sony PlayStation 4 and Microsoft Xbox One, according to new sales figures published for the United States.

According to the NPDS Group, an independent authority on sales figures, the Switch has already shifted an impressive 8.7 million units from its launch in March 2017 to the end of November this year.

This milestone makes the Switch more successful than both the Xbox One and the Sony PlayStation 4 during the same period of their lifecycle. If the Nintendo Switch maintains the pace that it has kept up during its first 21 months of availability, then it will go on to sell more than any rival consoles.

Given that Nintendo struggled to meet demand during the initial few months of the Switch going on sale, it could manage to sell even more than forecast. This is a hugely impressive feat, especially given how much of a flop its predecessor, Wii U, represented for the Japanese gaming company.

Nintendo has acknowledged the NPD sales figures, while also highlighting that its internal data reveals Super Smash Bros. Ultimate is now the fastest selling game to launch for the Switch yet. The new brawling title sold over three million copies in its first 11 days on shelves.

“We are thrilled to see such a strong reaction from consumers in the second holiday season for Nintendo Switch,” said Doug Bowser, Nintendo of America’s Senior Vice President of Sales and Marketing. “We’re looking forward to delivering more excitement and smiles to our fans in the coming year and beyond.”

According to Nintendo, the company hardware unit and dollar sales for 2018 are at their highest annual totals since 2011 – the tail end of the Nintendo Wii generation.

Meanwhile, the Sony PS4, which debuted in 2013, has sold some 86.1 million units during its lifetime. The Xbox One, launched the same year, has mustered less than half that number, totalling around 39.1 million units worldwide.

For comparison, estimates suggest the Nintendo Switch has managed to sell some 22.86 million units since its launch in March 2017.