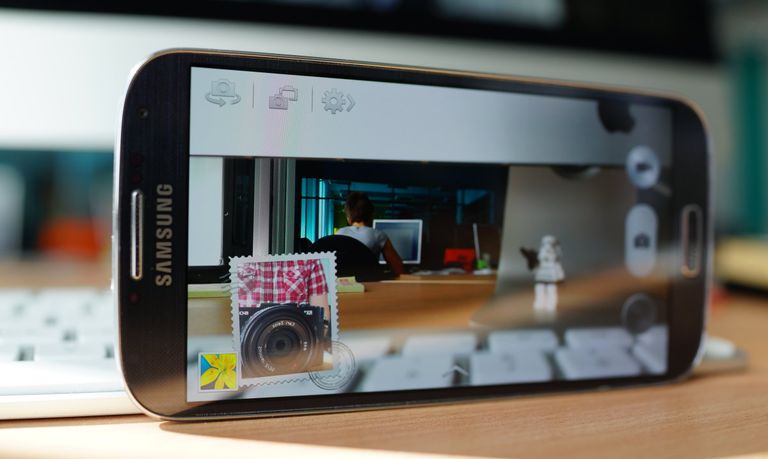 Heartrate tracking tech is hardly anything new - from videogame controller add-ons to smart watches, we've seen them all. Well, almost all. The team at the Massechusetts Insitute of Technology's Tangible Media Lab have come up with a new bit of software that can track the beat of your ticker from the snugness of your pocket or bag.

It might sound a little too good to be true, but the idea behind the tech is actually pretty ingenious. Rather than reading your vitals through touch, the BioPhone app instead uses the in-built gyroscopes and accelerometers from your smartphone to record your breathing and heart rates. Yes, just your smartphone - no need to head out and plonk a load of cash on a flimsy bit of plastic that's destined for the bottom of a desk drawer. The idea is the app registers vibrations and body movements, such as the rise and fall of your chest, and creates a running chart of your biometrics.

Of course, like every project still in the development cycle the BioPhone app hasn't been perfected quite yet. In a recent test phase, 12 subjects used the app while alternating between phases of exercise and rest, but a few discrepencies in the data between the BioPhone the FDA-approved sensors the volunteers were also wearing - namely a difference of around one beat per minute on the heart rate and a quarter of a breath per minute on the breathing monitor -show the project has a way to go before its up there with the best tactile competitors.

The tech certainly has its critics, but even they are optimistic about its future reliability."Sensors are definitely much better quality than they used to be in the early days of smartphones,” comments Emil Jovanov, an associate professor at the University of Alabama who directs a lab focused on real-time physiological monitoring. “However, their quality is still not sufficient for sophisticated applications."