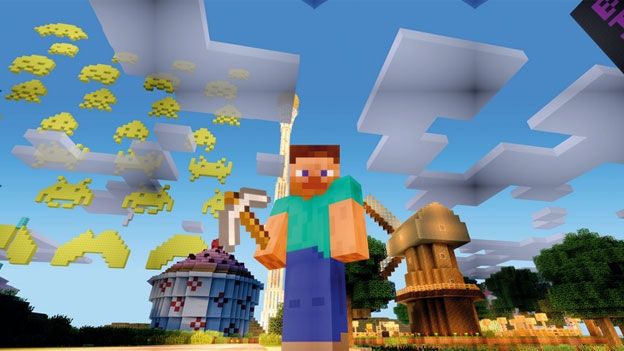 Minecraft: Xbox 360 Edition has replaced The Last Of Us as the biggest selling game at retail in the UK

Well it had to happen at some stage, didn't it? The Last Of Us had reigned supreme for the last five weeks in a row at the top of the UK video games retail sales chart. The big surprise isn't that its unbroken run has been ended, but that a new release wasn't responsible for it.

This week's biggest new game was the family-friendly Nintendo Wii U exclusive, Pikmin 3, which debuted in second place. The other Nintendo release this week, New Super Luigi U, didn't manage to crack the top ten, landing in 13th position.

The rest of the top 10 shapes up as follows:

More about The Last of Us