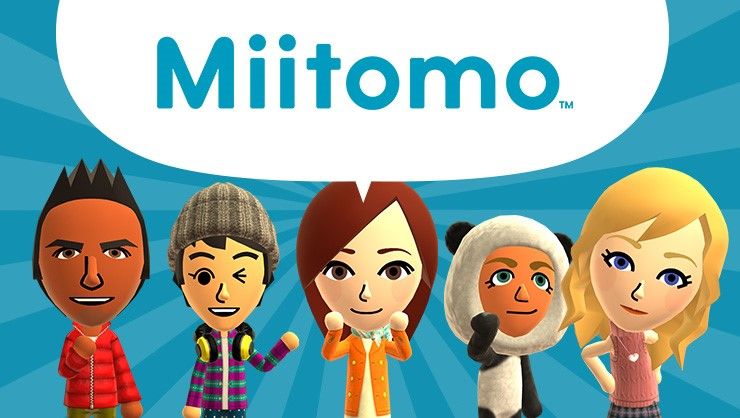 Last week we reported that Nintendo's first foray into the world of smartphone apps had already racked up 1 million users in Japan, but lamented the lack of a Western version. Now we can dab our tear ducts dry as Nintendo has finally confirmed that Miitomo is coming to the UK and the US... tomorrow!

Miitomo is a social networking app that takes a cute yet customisable avatar known as a Mii (you can use a QR code to download your existing Mii from Wii, Wii U or 3DS if you have one) and shares your speech bubble-esque responses on a news feed. The more you take part in these convos, the more coins you'll earn, which can then be spent on new items for customisation.

There's even a Miifoto feature that's all about taking your customised Mii and striking a pose for a photo. These snaps are also shared on your feed and has proved super popular with users in the East. We're expecting it to be just as popular over here when it goes live tomorrow.

Rumours had been abound that Nintendo had intended to roll out the app after a test period in its home nation, so we're pleased to see the House of Mario taking a chance on the smartphone market over here. It is still strange to see Nintendo properties on handheld platforms outside the 3DS, but we're expecting similar sign up numbers as those in Japan.

Why not check out: You'll need more than a Konami code when Contra shoots onto smartphones